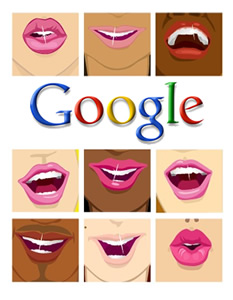 Regulators from the Federal Communications Commission have sent letters to AT&T and Apple, demanding to know “the who, what and why” of Apple’s rejection of Google’s official Google Voice app for the iPhone, according to a report by Wired News reporter Ryan Singel. AT&T has been widely rumored to have demanded that Apple remove all Google Voice apps from its store.

The FCC’s rapid-fire questions get down to the details:

“Are there any terms in AT&T’s customer agreements that limit customer usage of certain third-party applications? If so, please indicate how consumers are informed of such limitations and whether such limitations are posted on the iTunes website as well. In general, what is AT&T’s role in certifying applications on devices that run over AT&T’s 3G network? What, if any, applications require AT&T’s approval to be added to a device? Are there any differences between AT&T’s treatment of the iPhone and other devices used on its 3G network?”

The FCC also wrote Google to ask what Android apps Google has rejected, and why. Apple, AT&T and Google are required to respond by August 21, and the FCC plans to make much of their responses public.

The FCC’s website has PDF files of the letters to Apple, AT&T and Google.

[Image from The Biz]