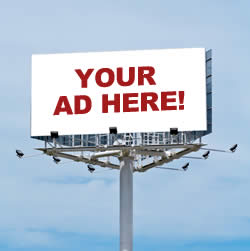 The San Francisco company announced its Facebook advertising product back in May and has been testing it out with a few early partners. But today it’s launching the service to its general customer base. Marin Search Marketer provides a dashboard where advertisers can monitor and automate their ad campaigns, and it brings a similar approach to Facebook.

You could manage an ad campaign through Facebook’s own interface, said Vice President of Marketing Matt Lawson. But like Marin’s search products, this new feature is built for big advertisers running multiple campaigns. (Cofounder and chief executive Chris Lien has said Marin targets companies that spend at least $100,000 a month on advertising. In fact, that’s where Marin’s pricing starts.)

As it does for search advertisers, Marin allows Facebook advertisers to view data about their ad spending and its effectiveness, and automate bidding and reports. It includes some Facebook-specific features, too. Lawson noted that Facebook users often see ads repeatedly and start ignoring them, so Marin allows advertisers to automatically change the image or the text (after a certain time period or number of impressions), so that it stays fresh.

But it could help Marin reach new customers who won’t use the search marketing product because they’ve built their own search marketing tools. Those customers might consider using Marin to expand into Facebook, Lawson said. And as the Facebook advertising market continues to grow, ad companies without Facebook support will have a harder time staying relevant. 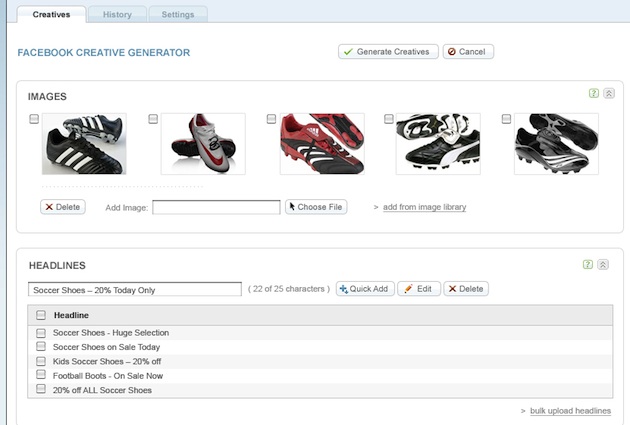