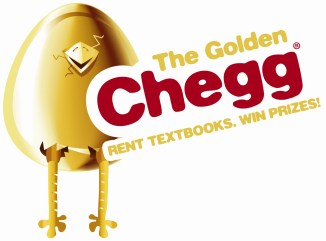 GM’s green IPO — Earth2Tech published a comprehensive list of 12 items in its IPO filing that relate to its green strategy, including the Chevrolet Volt, biofuels, OnStar and more.

NYC startups after the 212 — Burgeoning tech companies in New York are looking to the traditional 212 area code as a status symbol, taking measures to snag such a number over a lowly 917 or 646.

iOS being tested for mystery device — AppleInsider reports that Apple is testing iOS 4.1 on its next generation iPod Touches and iPads, along with an unnamed connected device that could eventually be a big news story.

Apple rabble-rouser lashes out at competition — Phillip Shoemaker, director of Apple’s App Store, who sparked controversy already this week, is now using Twitter to rain insults on the company’s rivals, according to ValleyWag.

Groupon rakes in $4M in one day — Thanks to a compelling offer ponied up by the Gap, social coupon site GroupOn was able to bring in $4 million in revenue in just one day today.