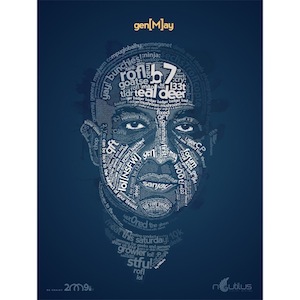 CrowdGather, a company that says it owns more than 65,000 online forums, has just completed a $7.85 million round of funding through a private placement.

Chief executive Sanjay Sabnani said the money should help the startup continue acquiring more forums. He’s open about the fact that his strategy isn’t focused on technology but rather is a “roll up” of existing sites. With investments and valuations climbing in the startup world, Sabnani said he felt a little more urgency to raise the money so he can close some deals before they’re out of his price range.

Forums aren’t exactly a sexy topic right now — in a recent interview with the New Tech Post site, Sabnani was asked, “But haven’t social media sites subsumed the role of forums?” He discussed the question in-depth, but he also gave me a more succinct answer yesterday.

“Everyone’s trying to chip away at this — Yelp with reviews, Facebook with chitchat, Quora with Q&A,” Sabnani said. “But if you’re into coins, you want to go to a site called CoinTalk.”

For another example of forum sites growing and evolving, you can read my coverage of how Topix is refocusing on politics.

The Woodland Hills, Calif. company launched in 2008, but it has been publicly-traded since April of that year. Sabnani said that with his connections at the time, it made more sense to raise money through the public markets rather than venture capital — although that decision looked a little less smart after the market crash in the fall of 2008. In addition to funding acquisitions, Sabnani said the new capital will put CrowdGather in a better position as it applies to one of the national listings. (Sabnani won’t say which one, but those listings include NASDAQ, the New York Stock Exchange, and an American Stock Exchange.)