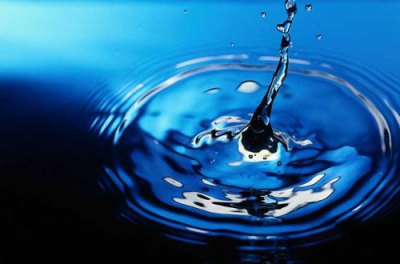 While smart electricity metering may have grabbed all the headlines, water metering is becoming an increasingly hot topic. Less than 1 percent of the earth’s water is suitable for drinking. As the world’s population grows and becomes more urban, more than 3 billion people may suffer from water shortages by the year 2025.

It may seem surprising that Orange is launching an entirely new mobile carrier just for water metering. However, mobile carriers have been targeting  M2M (machine to machine) or “Internet of things” applications for some time. M2M applications gather data from huge numbers of sensors and devices and applications include automotive (see TomTom’s HD traffic), smartgrid, healthcare and environmental usages.

The characteristics of M2M traffic on a Telecommunications network are different to human-to-human or human-to-machine communications like voice and data. Sensors often send small amounts of data periodically, but potentially all at the same time, like meter readings. Some of the systems based on M2M data like smartgrid may be critical and even life-threatening, so high quality of service is essential. Therefore, networks need to optimized specifically for M2M applications.