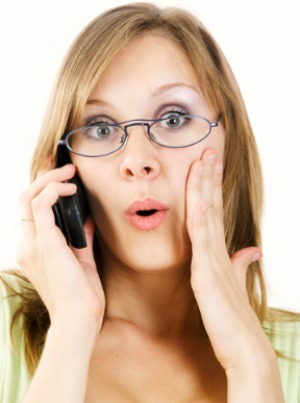 Voice and text messaging provider Bubble Motion today announced it has pulled in $10 million in a second round of funding, as the company attempts to work on new tools for 800 million available mobile users.

The Palo Alto, Calif.-based company technology allows users to click, record and send voice-recorded messages to one or several recipients, all without placing an actual call.

Dubbed Bubbly, the system enables any mobile phone user (on one of our operator networks) to dial a simple short-code (*7*) and record their status update in their own voice. Immediately, every one of their followers are notified via an SMS that they simply click on to hear the update instantly – from celebrities, community members, friends and family.

The company said that unlike like standard text messaging, SMS you can record have the added benefits of adding the emotion, nuance and inflection that are often missing from simple texts.

The company was awarded a patent in November for its work creating the mobile messaging system known as “Voice SMS.” The application of the patent could have implications for some of Silicon Valley’s marquee-name companies and impending deals.

Apple acquired voice-based search company Siri in April of 2010, and others like Yahoo and Google have poured money into voice-enabled search options. The patent could also have a direct impact on companies that focus solely on voice-based SMS like Vlingo and Kirusa.

The fight over who will bring an easy, one-touch way to communicate via voice-recorded messages as simply as sending a text has been heated, as companies around the world have raced to be the first to patent their own in-house technology.

This is Bubble Motion’s second round of funding since pivoting to focus on mobile social media, when it initially raised $6 million in early 2009 fromPalomar Ventures.

This round was led by Singtel’s venture capital fund Innov8, with participation from Infocomm Investments and existing investors Sequoia Capital and NGC.