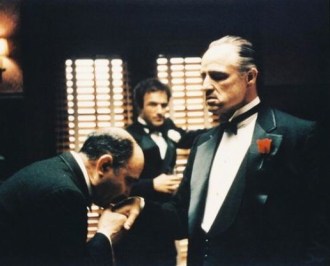 Political contributors might have steered clean energy loans from the U.S. Department of Energy to companies in their investment portfolios, according to a report by the Center for Public Integrity and ABC News.

The report suggested that four companies that Steve Westley, a managing partner at clean technology investment firm The Westley Group, has invested in received more than $500 million in loans, grants and stimulus money from the Department of Energy after Westley contributed $500,000 to the Obama campaign. The companies in Westley’s portfolio that received federal funding are Tesla Motors, RecycleBank, EdeniQ and Amyris Biotechnologies.

Both Amyris Biotechnologies and Tesla Motors have since gone public. Amyris is valued at $1.2 billion and Tesla Motors is valued at $2.5 billion. Westley said that the companies in his portfolio went through a strict screening process and were awarded each loan based on merit, and that each received the loan before he was an advisor to U.S.Department of Energy secretary Steven Chu, according to the report.

The Department of Energy also made several loans to companies that Kleiner Perkins Caufield & Byers has invested in. Managing partner John Doerr and other executives from the storied venture capital firm have donated more than $1 million over the past two decades to federal political causes — mostly to Democrats.

The report doesn’t make any direct connections and doesn’t offer substantial proof that the companies received special consideration because of Westley and the other executives’ contributions. So, as usual, correlation does not imply causation. But it’s worth keeping an eye on — particularly because Westley is a member of Chu’s 12-person advisory board, and Doerr is on the Economic Recovery Advisory Board.