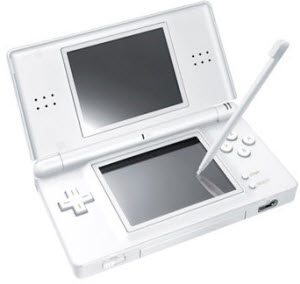 Nintendo has decided to discontinue production of its aging DS Lite handheld and end support for the GameBoy Advance handheld, according to a leaked memo.

Lots of other tech companies are in the same boat of having to figure out when to stop making aging systems and when to end customer support for obsolete products.

The decision shouldn’t come as a surprise, since both systems are pretty old. The DS Lite in 2006 was the first follow-up device to the original DS in 2004. The GameBoy Advance was launched in 2001. Nintendo launched its new 3DS handheld on March 27 in the U.S. With new support necessary for new hardware launched, something had to give.

The memo came from GameStop, and it said, “Nintendo DS Lite systems have been discontinued and stores will no longer be replenished on this product.” For old timers like me, it’s kind of a bittersweet moment. But the interesting thing is that old classic games on these systems are likely to become available again on online stores.