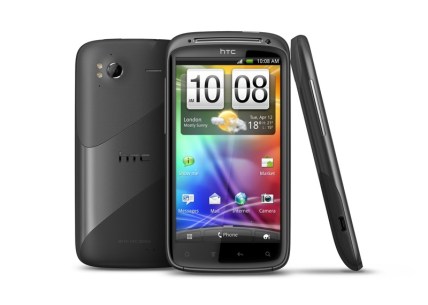 About a year ago, Microsoft formed a patent agreement with HTC that entitled it to royalties for all HTC Android phones. Now, it appears that deal is paying off big for Microsoft.

The software giant has made five times as much from HTC’s Android phones as it has from its newly launched Windows Phones, according to calculations by Asymco’s Horace Dediu.

Dediu relied on numbers from Citi analyst Walter Pritchard, who stated that Microsoft gets $5 for every HTC Android phone made. Considering that HTC has sold around 30 million Android phones, Dediu estimates Microsoft made around $150 million through its royalty agreement with the company.

Microsoft in January said that it had sold 2 million Windows Phone 7 licenses to manufacturers, and with an estimated $15 per phone licensing fee, Dediu figures that Microsoft only made $30 million from Windows Phone last year.

However the exact numbers work out, Microsoft is definitely making a ton of money from HTC’s Android devices — and it’s not stopping there. The company is also suing other Android manufacturers, and it’s aiming to get licensing fees between $7.50 and $12.50 per phone, Pritchard said in his report.

The big takeaway here is that Microsoft is benefiting directly from Android’s success. If Microsoft manages to get similar licensing deals from other Android manufacturers, it could end up making a killing from Android’s continued growth.

“Google’s Android seems the best thing that could have happened to Microsoft’s mobile efforts, ever,” Dediu writes. Indeed.