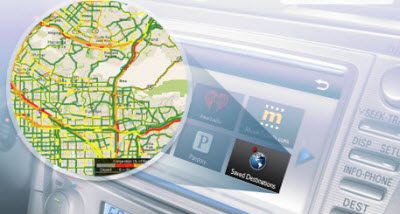 Inrix is one of the leaders in crowdsourced real-time traffic information that helps drivers skirt traffic jams and plan their routes in advance. Inrix supplies this information to auto manufacturers, mobile developers, transportation agencies, fleet operators, and internet companies.

The company has raised $70 million to date and its valuation is a little less than $500 million. The Kleiner Perkins money came from the company’s Green Growth Fund. Inrix is profitable and growing revenue by 100 percent a year.