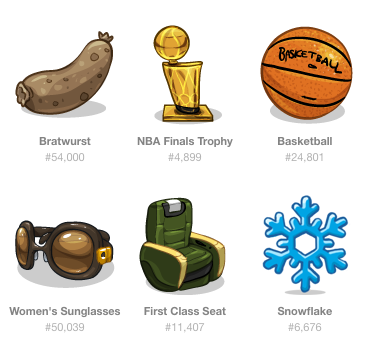 Location-based social network Gowalla is trimming its feature set to improve the overall user experience, according to Gowalla founder and CEO Josh Williams, who made the announcement in a blog post Thursday.

The company will eliminate the use of virtual items within Gowalla that users could attain by checking in to different locations. Also gone is the note taking feature, which Williams hinted may return further down the line.

Williams said Gowalla’s feature reassessment addressed things about the service that weren’t working. For instance, he reveals that fewer than half a percent of Gowalla’s active community makes use of virtual items.

“As Gowalla has grown we’ve added many new features to the product. Some have had great success. Others haven’t worked out as well as we’d hoped. After the two-plus years of consistent feedback and amazing experiences, we believe this is an opportune time to prune the branches that were twisted in order to focus on the experience we desire to cultivate,” Williams wrote. “This has led us to some difficult decisions.”