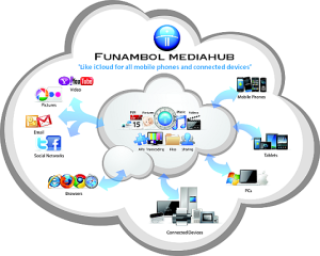 According to a form D filed with the SEC this afternoon, open source cloud-sync company Funambol has raised $3 million in funding from previous investors HIG Ventures, Pacven Walden Ventures and Nexit Infocom.

Funambol works to sync a number of cross-platform devices, such as laptops, smartphones and tablets over the internet and connect them to your heavily used websites and systems. The company refers to itself as, “like iCloud for all mobile phones and connected devices.” Originally, its goal was to sync information solely with mobile devices. It also introduced a mobile messaging app in 2008.

HIG Ventures and Walden International, the parent firm of Pacven Walden Ventures, injected $12.5 million into the company in 2008.