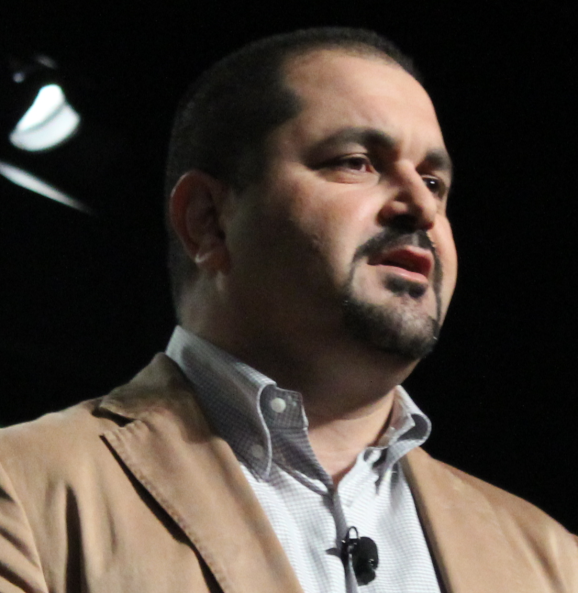 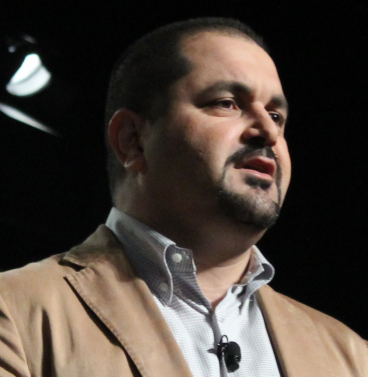 The fund will invest $200,000 in companies geared toward finding new talent. The turnaround time for a decision on an investment is between 24 hours and 72 hours, Pishevar said. The fund has invested in eight companies so far, although seven have only been announced.

“We weren’t doing seed investments before and this is a really big deal that we are moving this fast,” Pishevar said. “We’re really excited.”

Pishevar made the announcement on stage at the TechCrunch Disrupt 2011 conference on Tuesday.

Lady Gaga manager Troy Cater and Keith Rabois, chief operating officer of payments service Square, will be part of the fund’s “Jedi council,” which will give advice to companies in the Menlo Talent Fund’s investment portfolio.