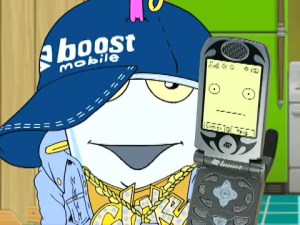 Apparently, top U.S. wireless carrier Verizon isn’t satisfied with having what’s widely regarded as the best wireless network and the largest subscriber base.

The move by Verizon is likely to hurt both growth and profits from the country’s third largest carrier Sprint, which operates several pre-paid mobile companies like Virgin Mobile, Boost Mobile, Clear and MetroPCS. Pre-paid accounts for the bulk of Sprint’s total customer base, meaning increased competition from Verizon will definitely hurt.

As is the case with Sprint, Pre-paid customers who purchase Verizon’s new plan will have to choose from a limited selection of basic phones manufactured by LG, Samsung and Pantech. The plan, which is available Thursday, will roll out to all Verizon retail locations such as Walmart, Best Buy and Target.