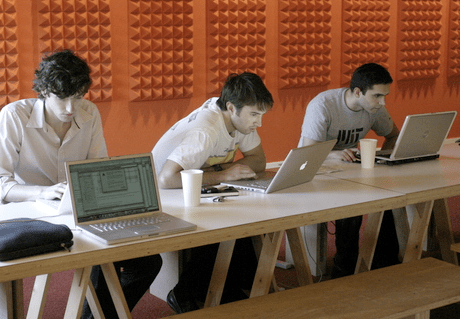 “We’ve been working with Paul [Graham, founder of Y Combinator] for awhile and we’ve just been really impressed,” said Margit Wennmachers, partner at Andreessen-Horowitz in an interview with VentureBeat. “So when we had a chance to join the program we said ‘absolutely.'”

The Start Fund awards $150,000 to each startup brought into the incubator. Ron Conway of SV Angels and Yuri Milner of investment firm DTS have been running the show on their own since January. With Andreessen-Horowitz’s inclusion, the three will each put $50,000 of convertible debt into the pot.

The amount is static and does not change per startup, everyone receives $150,000. Andreessen-Horowitz will participate in the next Y Combinator startup event at the end of October.

According to Wennmachers, the firm was particularly convinced to join when it found over a dozen of its own portfolio companies to be Y Combinator alumni. These companies include LikeALittle and Bump.

“The big point here is that Paul and Jessica do a great job of vetting,” said Wennmachers.

The firm has worked alongside Conway and Milner in the past as well, an experience which Wennmachers describes as “awesome.”

Conway and Milner started the fund in January 2011.

[via All Things D]