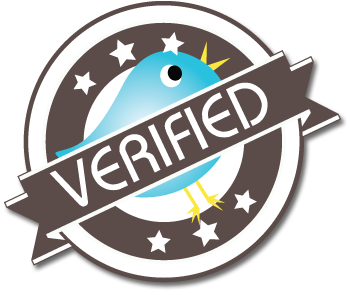 Twitter has just announced a new pilot program that will give developers access to the handles and metadata for Verified Accounts.

“This opens the door for developers to create new ways for fans to interact with the actors and artists they love and to build the Twitter experience into music and entertainment services,” a Twitter spokesperson told VentureBeat this morning.

In this pilot program, Twitter is distributing Verified Account public data to music and media services, device manufacturers and developers to give them richer ways to engage their users — and to give the Twitter brand a bit of a boost, no doubt.

The first participants in the pilot program are The Echo Nest, a music app platform; Gracenote, which offers a suite of “entertainment solutions” for gadgets and cars; and Rovi, a tech company with a focus on Hollywood and home entertainment.

These three partners, “will scale the distribution of Twitter account data for integration in consumer-facing apps,” writes Twitter employee Jason Costa on the company’s developer blog. “Developers in the Twitter ecosystem can now work with these three partners to integrate Verified Account @handles and Tweets into their music and entertainment services.”

The Echo Nest is integrating Twitter Verified Account data in its Rosetta Stone service (which supports multiple ID spaces). For example, using a bit of code as simple as twitter:artist:justinbieber will allow developers to show tweets from the Biebs inside an app.

Gracenote, which powers iTunes, Sony BRAVIA televisions, HTC mobile devices and Ford SYNC, will be doing something similar, as will Rovi, which is used by a plethora of consumer device manufacturers and service providers.

“Partnerships like these give music and entertainment fans the opportunity to interact with tweets from their favorite artists directly through the media services they use every day,” Costa concludes.

“We expect to add more partnerships to the pilot program, which will extend the Twitter experience to a new set of devices and applications.”

Below, you can see the new data in action on Echo Nest-powered app Discovr: 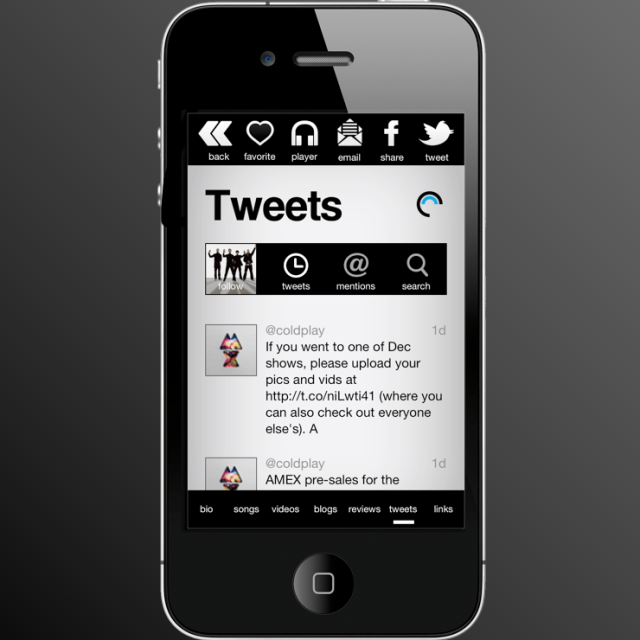