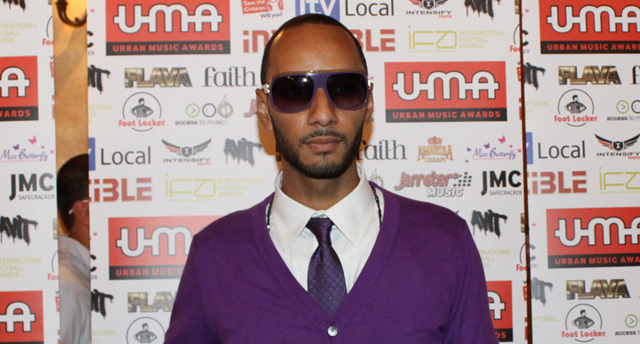 In the weirdly unfolding case of Megaupload, the “rogue” file-sharing site that was taken down by the Department of Justice Thursday, another puzzling element has come to light.

Just days after the New York Post claimed that musician and producer Swizz Beatz was CEO of the company, the top lawyer for Megaupload has said that Beatz was never officially the company’s chief executive.

“To my knowledge, Swizz Beatz was never involved in any meaningful way,” Megaupload attorney Ira Rothken told VentureBeat. “He was negotiating to become the CEO, but it was never official.”

Beatz, whose real name is Kasseem Dean, was not listed a single time in the 72-page indictment filed yesterday by the Department of Justice. But his publicist had earlier confirmed to BetaBeat that they believed Beatz was the CEO. Beatz was also briefly listed as CEO on Megaupload.com, which is a bit puzzling too.

The Megaupload case was first revealed via a press release by the U.S. Department of Justice and the FBI yesterday. The DoJ has shut down the file-sharing site on claims that it is involved with a massive criminal enterprise led by founder Kim Dotcom. The feds allege that the criminal enterprise has caused more than $500 million in harm to copyright owners, while generating more than $175 million in criminal proceeds. Those defendants appear to be well off, with a vast cache of money and luxury cars.

Seven individuals including Dotcom were charged with felonies. Dotcom and three others were arrested in New Zealand yesterday, and their bail hearing is set for Monday. Three others are unaccounted for and have not been arrested.

Rothken said the U.S. government will try to get Dotcom and the rest of the defendants extradited to the U.S. for trial in Virginia courts, where the original indictment was filed.

“Megaupload thinks these allegations lack merit and will vigorously defend against these criminal claims,” Rothken said. “We will be assembling a worldwide team of top-notch lawyers, intellectual property lawyers and tech lawyers to defend this. There’s a good chance Megaupload will prevail in this case.”

Rothken said that Megaupload was unfairly targeted and charged without due process, as the site was taken down without a hearing or giving Megaupload a chance to defend charges.

“Under the law, they are supposed to get specific notices for each file accused of infringement,” Rothken said. “Here, they’ve decided to bypass their own rules and shut down the entire site. The government has a lot of explaining to do.”

Hackers across the web appear to have taken Megaupload’s side, with hacker group Anonymous launching a large number of coordinated denial-of-service attacks on the Department of Justice and record label web sites.

Keep tuned to VentureBeat for the latest on this strange media soap opera.