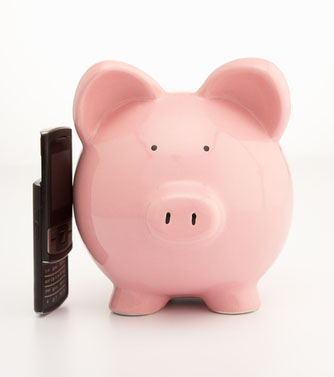 In a nutshell, both Cocoafish and Appcelerator are in the business of making mobile development a lot easier, and the latter has just announced its acquisition of the former. The terms of the deal were not disclosed.

Appcelerator is a mobile platform company, and Cocoafish provides a suite of APIs for mobile infrastructure. Together, the combined entity will include even more tools for developers to quickly churn out feature-rich and engaging applications for smartphones and tablets.

“Nearly all of our developers and customers have been manually adding cloud service functionality to their mobile applications since we launched Appcelerator’s Titanium Platform three years ago,” said Appcelerator CEO Jeff Haynie in a release.

“Cocoafish is by far the most complete mobile cloud solution, and combined with [Appcelerator’s] Titanium Platform, Appcelerator is delivering everything a developer needs to build rich, connected applications.”

Cocoafish’s cloud-based products include more than 25 mobile features such as including location, push notifications, photo editing, and social and sharing features.

By the end of Q1, these features will be integrated into Appcelerator’s current offerings. The acquiring company expects to launch Cocoafish as “Appcelerator Cloud Services” (ACS) early in the second quarter. At that point, the Cocoafish features will be integrated with the Titanium Platform with cross-platform SDK support for non-Titanium developers. The cloud services will be priced according to usage in a tiered system.

Appcelerator has been on something of an acquisition spree lately. Late last year, the company bought Particle Code, the HTML5 mobile platform that turned heads (and won official recognition) at DEMO in 2010.

The company also acquired Aptana in January 2011, which brought an enterprise-grade IDE into the fold.

It’s worth noting that Appcelerator closed a $15 million round of funding just a few short months ago; we’re sure the extra cash was helpful for making this strategic acquisition.