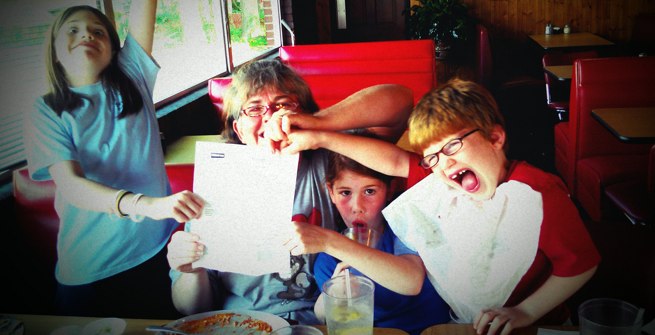 Daily deal providers such as Groupon and LivingSocial are often criticized for driving low-quality business to merchants, but these young companies may, in fact, be purveyors of loyal customers.

Ninety-one percent of web shoppers who redeemed a deal said they have gone on to — or plan to go on to — buy again with the merchant in question, according to customer experience analytics firm ForeSee.

ForSee fielded an online survey between November and December 2011 as a follow-up to its spring 2011 study. The study, which includes survey responses from nearly 10,000 visitors to top retail websites, found that deal buyers are far more likely than expected to turn into repeat customers — a mere 3 percent said they don’t plan to make a repeat purchase from the merchant deal provider. 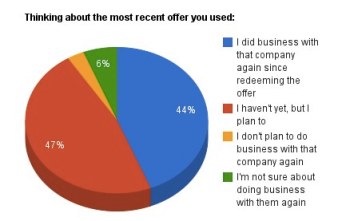 The findings should come as good news for the newly public Groupon, which continues to face criticism around its business model.

Groupon, according to ForeSee’s data, is also showing a slight upward trend in its purchase rate. Fifty percent of respondents said they purchased an offer from Groupon in the previous 90 days, a 3 percent bump from spring 2011. The deals juggernaut also has the largest share of subscribers who exclusively subscribe to deals from Groupon. Forty-four percent of Groupon subscribers only use Groupon services, while just 12 percent of LivingSocial subscribers are exclusive to its site.

The ForeSee study did uncover one troubling tidbit for the entire industry: daily deals subscriptions are down. The research company found that 60 percent of visitors to top retail websites enrolled in at least one daily deal email program during the holiday season, which represents a five percent dip in subscribers from the spring. 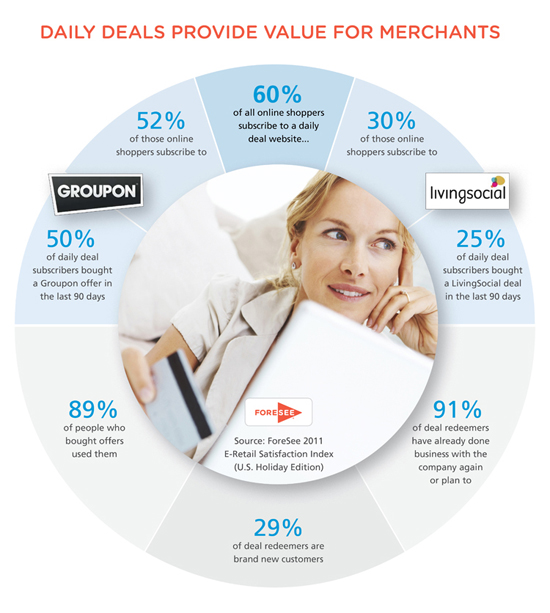