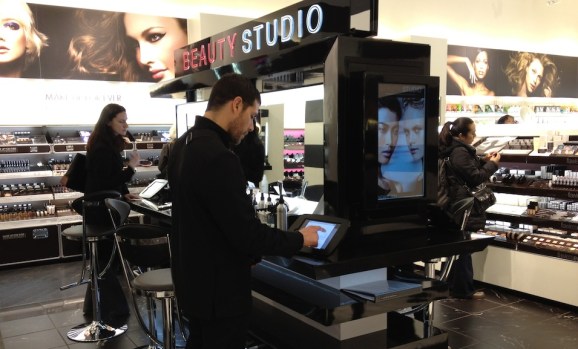 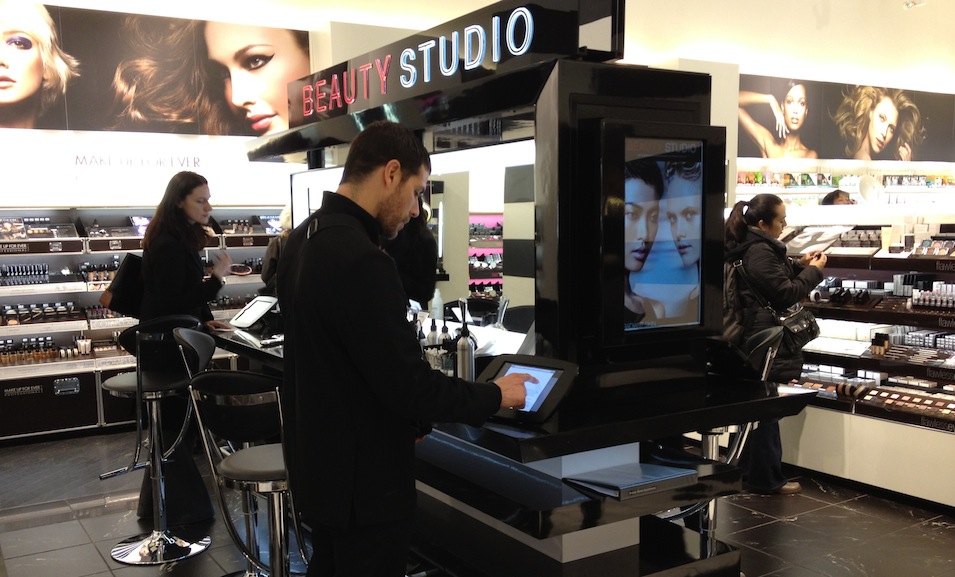 Beauty retailer Sephora is testing an iPad program in select stores this month, inspired by what it believes is a close relationship between its customers and Apple. 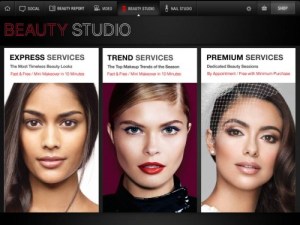 The iPads have been introduced to 20 stores around the U.S. with the goal of providing extra product details that could only be offered through the Internet.

For instance, Sephora’s website provides customer-written product reviews that can be categorized by location, skin color, skin sensitivity, and age. The iPads come with a custom Sephora app installed and give a buyer access to information such as whether a lotion gave anyone with a certain skin type a rash.

Those with allergies can also find product ingredients through the in-store app. You can review purchase histories as well, in the case you want to buy the same blush you bought previously, but can’t remember the color’s name.

Apple, in particular, struck a chord for Sephora because of the company’s existing hold on Sephora customers.

“We see a high overlap between Apple products and our consumers,” Julie Bornstein, senior vice president for Sephora Direct, said in an interview with VentureBeat. “We decided to build an app for the iPhone specifically … Once you commit to building an app for one product, you can leverage the other products.”

When Sephora was looking to create a mobile website, it realized that the majority of visitors to its non-mobile-friendly site were from iOS devices. Indeed, after launching the custom mobile site, nearly 70 percent of its visitors were from iPhones alone — a number Bornstein notes is the inverse of Android’s popularity with the broader public.

For that reason, Sephora decided to create an iOS application, soon followed by a consumer-facing iPad app. The iPad app used in-store is not available elsewhere. 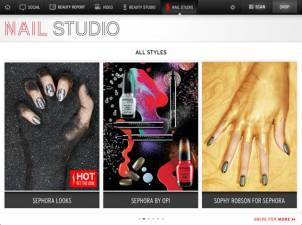 We asked Bornstein if she believed Apple and Sephora use similar marketing tactics, which created the customer overlap. “There’s probably some brand parallel [at Sephora] to the brand positioning that Apple has,” she said.

She also noted that Sephora finds Apple product users to be more active with their devices, which may drive sales.

But the in-store employees, or “cast members” as Sephora calls them, shouldn’t be concerned. Though the iPads are there to answer people’s questions and drive sales, Bornstein doesn’t believe this technology is going to replace or reduce the staff.

You can find the program in the cities listed below: