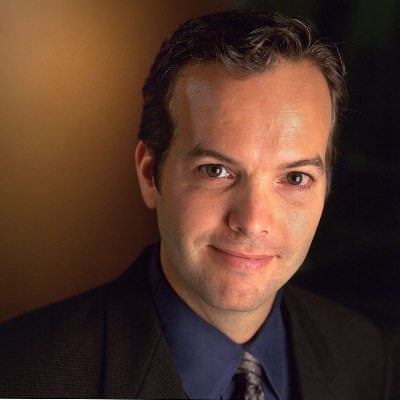 Leaving Google behind, Dave Girouard is leaving to launch his own startup, backed by Kleiner Perkins, NEA, and Google Ventures.

The company is called Upstart, and it lets you “raise capital in return for a small portion of your future income,” according to the company’s website.

Upstart is aimed at funding people, not companies, VentureBeat has learned. Upstart makes no reference to equity on its site, indicating that it may be thinking of making cash loans to companies, much like a bank makes loans in return for getting paid back with interest — but we were unable to confirm this. Interest rates are extremely low right now, suggesting that many entrepreneurs would consider this a smart strategy. Giving up equity in return for cash is considered one of the most expensive ways to fuel a company’s growth.

“It’s a scary but exciting feeling to jump off the mothership to do my own thing!” said Girouard in an email to VentureBeat.

Girouard announced the news on his Google+ page, saying,

After eight wonderful and life-altering years, I’ve decided to leave Google to pursue my own adventure. I owe a lifetime of gratitude to +Larry Page +Sergey Brin and +Eric Schmidt and so many others at Google for giving me such an incredible opportunity. I don’t know if I’ll ever match the learning experience I’ve had here, but I’m going to give it one hell of a try!

Girouard was known for developing Google Docs into a Microsoft Office “killer” and promoting Google Apps software-as-a-service (SaaS) suite, which many companies use for their mail and calendars. At Google he managed teams responsible for sales, marketing, product development, and customer support. Prior to joining Google, he was senior vice president of marketing and business development at Virage, a provider of multimedia search and content management software.