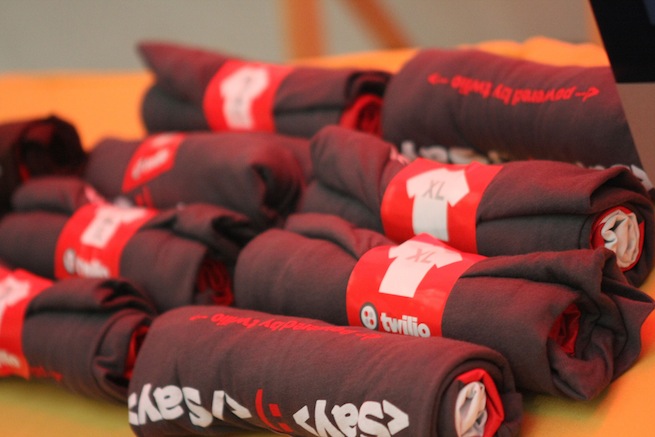 Working at a startup is not a typical 9-5 — it’s a lifestyle. If the following resonates with you, then there’s a high probability that you work at a startup … or wish you did.

Julia Plevin is a writer and blogger who recently returned to the United States after managing a magazine in Hanoi, Vietnam. She now works at a stealth startup in San Francisco. She’s posting occasional columns on VentureBeat about her experiences.