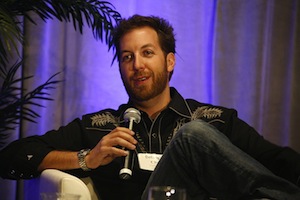 The new fund comes a little over a year after Sacca’s first investment fund, Lowercase Capital. That fund raised nearly $50 million and invested in plenty of well-known tech startups, such as Turntable.fm, Backupify, BackType, Twillo, Formspring, and Uber. The first fund is reportedly worth about five times as much as its original value, according to a Bloomberg report in March.

The new fund, which was opened in 2011 with Sacca’s own money, will reportedly invest in startups over the next decade — and mostly to put additional money into companies that were initially funded by Lowercase Capital, according to Bloomberg.

We’re reaching out to Sacca for more details and will update the post with any new information.