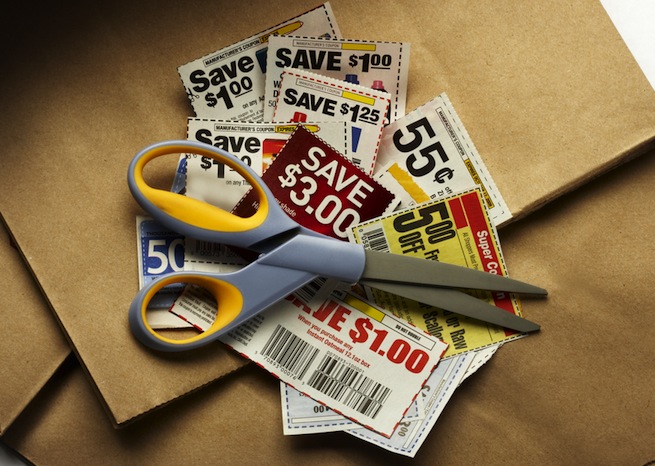 Since nearly everyone has a smartphone these days, retailers have flocked to mobile coupon services to do away with hard-to-track paper coupons. Koupon Media just closed a $4.5 million round of funding to offer mobile coupons and analytics tracking.

There have been several attempts to get mobile coupons to catch on recently, though many have been hindered by fraud and clunky apps. Typically, to redeem a store coupon on your phone, you have to download a store app or an app such as Coupon Sherpa or Yowza. While those apps usually work fine, Koupon Media wanted to eliminate the middle man and provide a platform for retailers to send coupons to customers through Facebook, QR codes, text message, or email. The company’s hope is that because it offers several ways for a customer to get their hands on a coupon, they’re more likely to use it, spend more money in a store, and make the retailer happy.

In addition, Koupon Media provides reporting tools so business can track how well a coupon went over with customers. In order to combat fraud, the company had a $1 million fraud insurance policy, as well as a “swipe to validate” feature, coupon expiration clocks, and GPS enabled offers. Each coupon is single use only, which cuts down on fraud as well.

Koupon Media faces competition from a plethora of other mobile coupon apps, including 8coupons, Coupon Sherpa, and store-made coupon apps.

The $4 million round brings the company’s total funding to $6.5 million. Trailblazer Capital led the round, with participation from existing investors DFJ Mercury and The Matthew Pritzker Company.

Koupon Media is based in Dallas, Texas, and has offices in Chicago.