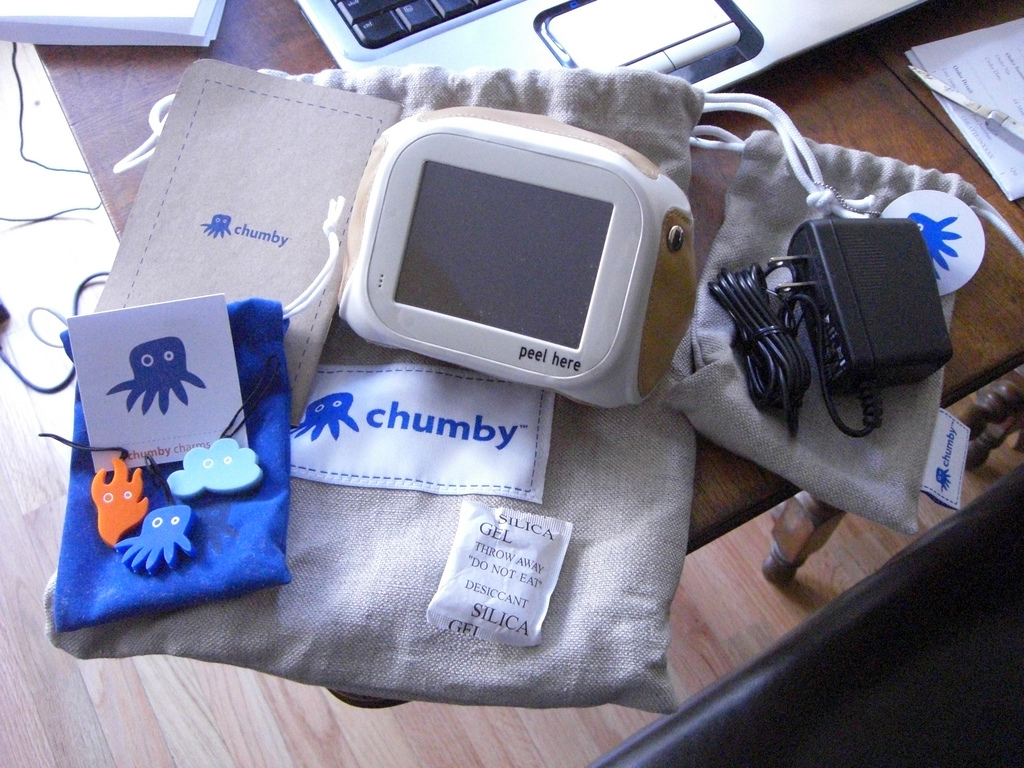 A lovable touchscreen gadget with beanbag mystique called Chumby, very much the precursor to today’s tablets, has long been a relic of simpler times. Now, the San Diego company behind the device, which eventually pivoted to focus entirely on software for televisions and tablets, is also a thing of the past.

Chumby the company is officially kaput, without a buyout offer, and its employees have moved over to home entertainment services business Technicolor, The Verge confirmed Friday afternoon.

CEO Derrick Oien told The Verge that Chumby’s assets, which include widget technology, patents, and the platform, are being shopped around by a corporate trustee. The content and apps platform, however, will stay operational for the immediate future.

When I last spoke with Steve Tomlin, Chumby co-founder and Avalon Ventures partner, things didn’t appear to be so bleak — but that was in July of last year. Then, Tomlin was optimistic about the company’s transition away from hardware to software and its attempt to become a media company monetizing attention through advertising.

“[Chumby] started out as the device, which was good. It’s what we had to do to get to market,” Tomlin told me. “The need for Chumby to do hardware … went away post iPad. The notion of … connected touchscreen-based devices in the home is what we had to invent early on, at a reasonable consumer price point, because they didn’t exist before that. Now they’re everywhere.”

Chumby, he explained at the time, was best positioned as a software and application company with a large library of applications capable of running on all devices.

“It’s either a really bad idea and we just keep kidding ourselves, or it takes the right kind of technology, timing, and consumer interest.”