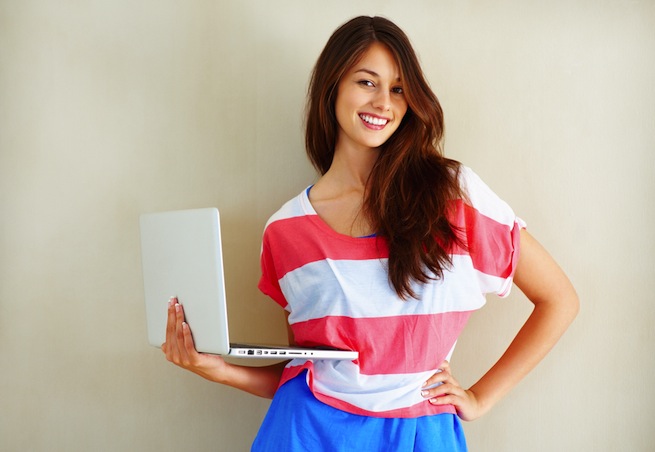 SEOmoz, a company that tackles search engine optimization for businesses, has raised $18 million in funding.

Every website that wants attention on Google uses search engine optimization. It’s an ever-evolving set of tactics to get search engines, such as Google and Bing, to connect keywords to your website, so when someone searches for “lol cats” they end up at I Can Haz a Cheezburger. But anyone who’s ever been on the Internet can tell you that it’s so much more than that.

Instead of trying to constantly game the system by injecting posts with the tag “boobs,” SEOmoz is hoping you’ll hand it the reigns to get your website properly optimized.

The company’s product, called SEOmoz Pro, crawls your site every week to figure out if your SEO tactics are doing anything at all. It will also give your insights on the performance of specific keywords with advice on how to shift your SEO approach. One of its most important tools, Open Site Explorer, measures how many inbound links your competition gets. Inbound links refer to when someone links back to a website, which gives the site credibility and higher page ranks.

Competitors in this space include GShift Labs and Raven Tools all of which provide search engine optimization services for marketers and businesses. There are many more as well, and SEOmoz counts on its passionate community of marketers to set it apart from the competition.

“It’s been painful and challenging to build the backend of Google on a one million investment. We are planning to build a larger fresher web index, do development on the backend, and work on the code. We’re also hiring new employees,” said SEOmoz chief executive Rand Fishkin in an interview with VentureBeat.

Foundry Group led the round, with an additional investment from Ignition Partners. Despite a long struggle to secure an investment, the business seems to be doing well. SEOmoz’s revenue was $11.4 million in 2011, and the company predicts it will see between $18 million and $20 million in 2012.

SEOmoz also plans to make a few acquisitions of SEO and social media companies with its new funding, according to Fishkin. Its current clients include big names such as Disney, FedEx, Yelp, and Sun.

SEOmoz was founded in 2007 and is based in Seattle, Washington. The company has raised $19.1 million in total funding and has 60 employees.