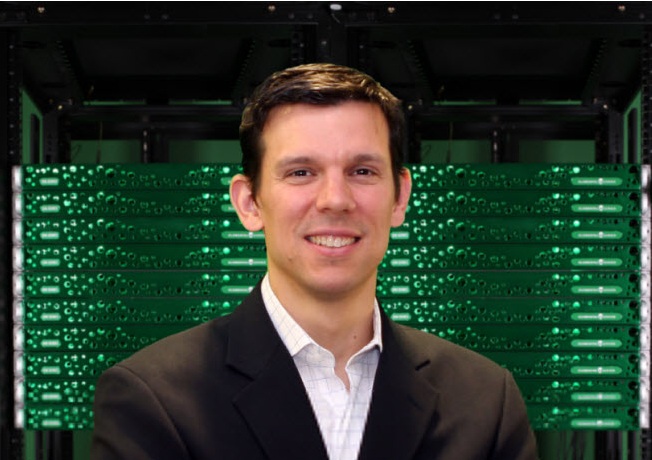 Elemental Technologies has raised $13 million to expand its business of creating the infrastructure for delivering video on the web.

Portland, Ore.-based Elemental makes video processing servers that tap the computing power of graphics chips and other processors to convert and deliver video over the web to large numbers of users.

Norwest Venture Partners led the round and joins existing investors General Catalyst, Voyager Capital, and Steamboat Ventures — all of whom participated in the round.

“Elemental’s ascendance in the Internet Protocol (IP) video delivery market over the last two years has been well-documented and something we have watched closely,” said Robert Abbott, general partner at Norwest. “When combined with the clear growth trajectory of the over-the-top video and TV Everywhere markets and its deep technology differentiation, we believe now is the right time to invest in Elemental.”

Elemental was founded in 2006. Its customers include Comcast, Disney, Eurosport, and HBO. The company has 70 employees and has raised $29.6 million to date.