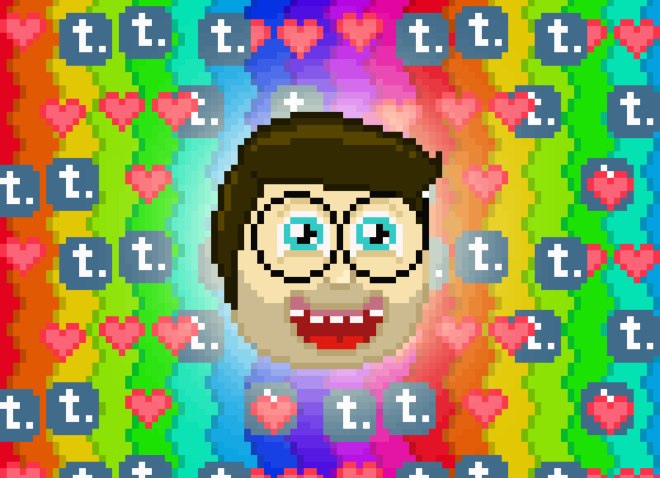 Just a week into Tumblr’s grand money-making scheme, the company’s head of brand strategy has packed his bags and hit the road.

Matt Hackett, who was the trendy blogging platform’s head of brand strategy and marketing since September 2011, announced Friday via email that he was leaving Tumblr, Reuters journalist Matthew Keys first reported.

Hackett confirmed his exit on his personal tumblelog with a goofy, animated “memorial GIF” and a note indicating that today was his last day at the company. “I will definitely miss you guys,” Hackett wrote.

Tumblr is currently in the midst of its first serious advertising push. Last week, the New York-based company unveiled two advertising products — Tumblr Radar and Tumblr Spotlight — that it has started selling to approved sponsors for a minimum $25,000 package commitment. The move was largely seen as a turnabout for a company with a headstrong leader once vocally opposed to running advertisements.

Hackett is the second high-profile departure for five-year-old Tumblr, which has 55 million users and $125 million in funding but no real revenue to speak of — yet. Hackett follows Tumblr president John Maloney out the door. Maloney, in his position for four years, announced his departure at the end of April, just days prior to the company’s ad suite unveiling. Maloney said that he would continue to stay close to and advise CEO David Karp.

Tumblr did not immediately return a request for comment.