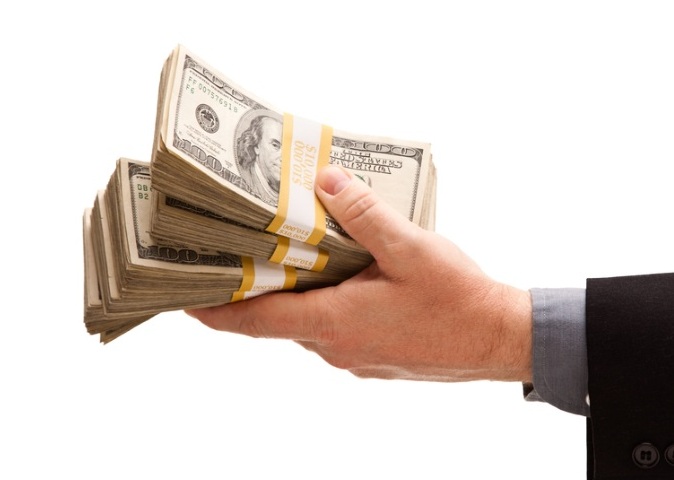 New York venture capitalist Fred Wilson recently pointed out that the VC industry is at risk of being marginalized by the emerging crowdfunding industry. I agree that the provision of capital for entrepreneurs is about to change in a big way, but my sense is that the change is not going to hurt VCs.

Venture capital has always been geographically concentrated, resulting in the emergence of a few hubs of VC and entrepreneurial activity and support services — Silicon Valley being the best example.

But the majority of US entrepreneurs have not been able to benefit from the venture capital industry because they live in the wrong parts of the US. This wasn’t an issue in the early days, when VC was novel. But over time, this geographic concentration has become a limitation.

Let’s put some numbers to this: In 2010 (the most recent full year the National Venture Capital Association provides numbers for), the VC industry invested $3,945 per person living in the Silicon Valley area compared to $43 per person in the rest of the US, including the other VC hubs like Boston and New York.  That’s a 91:1 ratio.

Go to Michigan and the amount is $15 per person per year. Now we’re talking 263:1. If I was a gambling man, I wouldn’t bet on a startup in Detroit getting venture funding. Better to relocate the family to a VC hub.  Or find another option.

Millions of talented entrepreneurs live in the “wrong parts” of the US, where they have very little chance of getting venture capital.  A few hundred (or thousand) of them just might have the spark to cause inspired innovation and bring employment to thousands, perhaps millions.

The argument has been that entrepreneurs also need expert advice and resources to excel and that it must all be local.  I agree that mentoring, support, and resources in addition to capital are vital. I just don’t buy the local part. What portion of the communication between a VC and his or her portfolio companies was done in person 50 years ago? And what portion of the same communication is now delivered through the Internet?  Email, video conference calls, remote screen sharing, group document editing, and other technologies have all changed the way we collaborate.

The truth is that a mentor can add a lot of value in assisting an entrepreneur anywhere in the US, or worldwide for that matter.

The Internet has shown itself to be very good at providing the platform on which formerly local services can be provided virtually anywhere.  eBay did this with auctions, Amazon with books, and Facebook with friendship.

Crowdfunding for entrepreneurs has the potential to deliver capital, mentoring, and resources virtually anywhere. The opportunity is large:

The US VC industry ranges from $20 to $30 billion of invested capital per annum, according to the NVCA, and it’s concentrated where most entrepreneurs are not. Imagine if we take the $43 per person of VC invested per year outside Silicon Valley and double it to $86 by bringing the capital and mentoring and resources to entrepreneurs across the US. If that were done, the amount of new capital deployed would be $13 billion per year.

That amount of money can fund an additional 6,500 startups per year at the $2 million level.

Crowdfunding can be an $8 billion to $100 billion industry in six years. This will not come at the expense of the current VC industry; it will complement and extend its reach.

This is market expansion, and it will redefine venture capital to break out of its historic limitations. At least for entrepreneurs who  live in the wrong place, which is most of us.

Rod Turner is a serial entrepreneur who has played a key role in building Ashton Tate (dBASE), Symantec Norton, Knowledge Adventure, Mobile Automation, and ArtSlant. He has two IPOs under his belt and has sold three startups to public companies. He is now focused on the launch of his newest initiative, crowdfunding site START.ac.