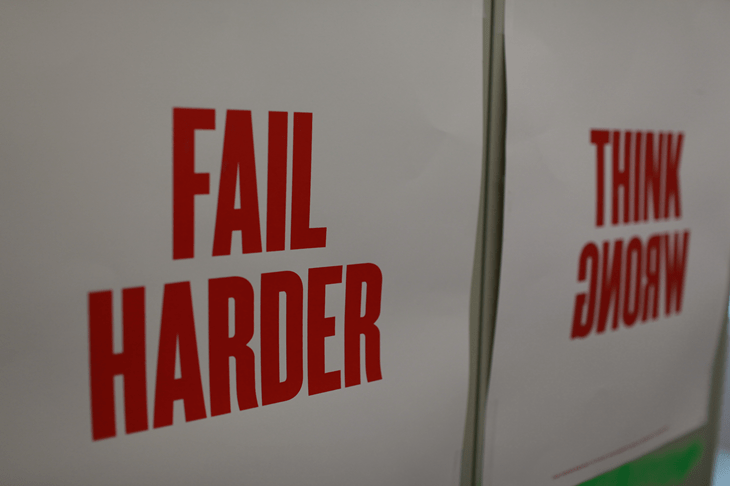 To prove that the “Hacker Way” is alive and well at Facebook, the social network will be hosting an all-night, employee hackathon at its Menlo Park campus and satellite offices.

The event, dubbed Hackathon 31, is especially significant for the social network as it comes on the eve of its initial public offering and is meant to reinforce the mantra that, while its public listing is important, Facebook’s focus will always be on building and shipping products, a source familiar with the event told VentureBeat.

Facebook’s 31st hackathon starts tonight around 7 p.m. Pacific on campus at the company’s “Hacker Square,” and will run up until the company rings the opening bell early Friday morning. All participants will receive a commemorative Hackathon 31 t-shirt — t-shirts are a traditional part of Facebook hackathons — and are only required to work on a project that is not their day job. The hackathon is also said to be inclusive of all Facebook staffers, not just the engineers.

The event clearly reaffirms CEO Mark Zuckerberg’s commitment to Facebook’s Hacker Way, a company philosophy that means code is the be all, end all and that “done is better than perfect.” The affair could even produce the next Facebook Timeline, chat, or video, all products that got their start at previous hackathons.

“The Hacker Way is an approach to building that involves continuous improvement and iteration,” Zuckerberg explained in a letter to investors included in the company’s prospectus. “Hackers believe that something can always be better, and that nothing is ever complete. They just have to go fix it — often in the face of people who say it’s impossible or are content with the status quo.”

There is the possibility that Facebook’s Hacker Way culture will clash with the demands that go along with being a public company, Altimeter Group digital advertising and media analyst Rebecca Lieb said in an interview with VentureBeat.

The hackathon then serves as an important message to Wall Street that public company or not, Facebook will live and die by the ethos of code-based solutions, practicality over perfection, and risk-taking.