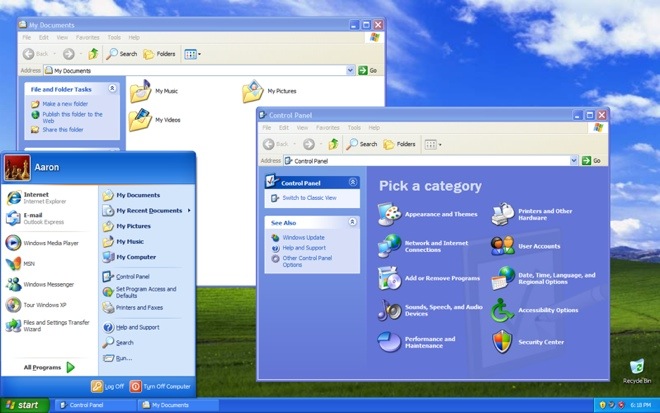 In its latest bid to convince organizations to upgrade from Windows XP, a Microsoft-sponsored report claims that companies end up paying more than five times in support costs by refusing to upgrade to Windows 7.

The report from IDC points to rising annual costs in hardware and software support that ultimately makes the 11-year-old Windows XP a huge time sink for IT staff. While the results obviously sound very self-serving for Microsoft, they could serve as a kick in the pants to organizations that have delayed Windows 7 deployments for too long.

Shockingly, IDC found that 42 percent of the commercial Windows install base is currently running Windows XP. With Microsoft set to kill all support for Windows XP in April 2014, many of those companies will be forced to upgrade within the next few years anyway — there won’t be anymore Windows updates or security fixes, after all.

“The bottom line: IDC’s research finds businesses that migrate from Windows XP to Windows 7 will see significant return on investment over 130 percent over a three-year period,” writes Erwin Visser, a senior director for Windows, in a blog post on Thursday.  “Moreover, Windows 7 gives businesses back hours of user productivity. Additionally, migrating now to Windows 7 will set businesses up well to embrace Windows 8 in the future, as IDC found that all indications at this time are that the move from Windows 7 to Windows 8 will be seamless for applications and non-impactful to existing hardware.”

As someone who used to work in IT, I can understand why organizations would be hesitant to upgrade. Many companies skipped over Windows Vista completely (a wise decision), and instead waited for Windows 7 to become stable enough to deploy company-wide. By now, Windows 7 has proven itself as the fastest and most stable version of Microsoft’s OS yet, so it’s about time Windows XP-powered firms decided to upgrade.