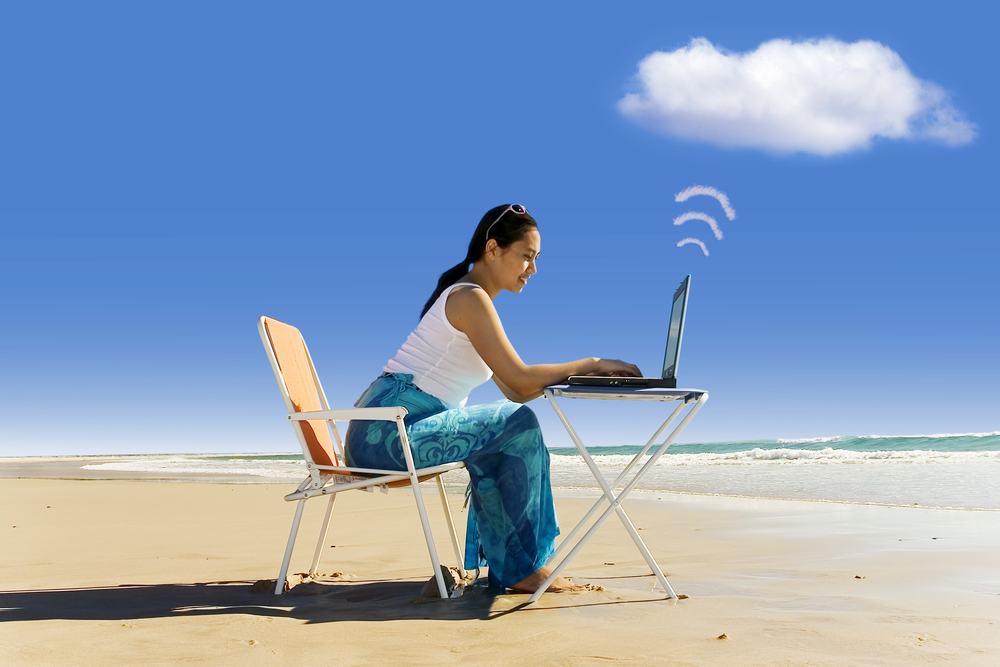 Intel just made a million nerds swoon with the announcement that it would be giving the gift of free, universal WiFi to new ultrabooks and tablets.

The chip maker, which powers a huge range of devices from multiple manufacturers, is partnering with WiFi-focused software company Devicescape. That company’s software will integrate with Intel’s Smart Connect technology to keep those super-skinny computers and shiny tablets online, all the time, automatically.

Devicescape confirmed the news on its website and told reporters that Intel would be using its connection manager software to link laptops and tablets to millions of open global hotspots. The connections will happen automatically, and devices will be able to detect and automatically get onto WiFi networks even while in sleep mode.

Devicescape’s network includes more than 8 million open, quality-controlled WiFi access points. They call it a “curated virtual network,” and it’s constantly being updated by a crowdsourced army of mobile devices that run Devicescape in the background.

To date, the software is being used mostly for mobile devices, which allows carriers and users to switch to open WiFi networks when cellular networks are congested.

Here’s a video showing Devicescape execs explaining how their tech works. You should watch it; the CEO has a hypnotic Scottish accent.

“Smartphones have changed end-user expectations around their device experience, and elements of the mobile experience will naturally make their way into personal computers and tablets,” said the company’s CEO, said David Fraser, in a release today.

“These devices shouldn’t be offline but should be capable of reaching a network automatically to allow for syncing information and notifications. Intel-based devices will now be able to use our global WiFi Offload Network to do exactly that.”