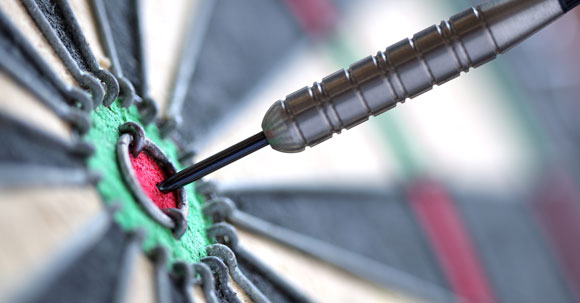 Magnetic is a leader in the search retargeting industry, an industry that allows advertisers to aggregate audiences and market to them based on prior web usage. For example, surfers who on Friday browsed Xboxes on Amazon.com might later see ads for Xbox-related merchandise on many other sites.

Today Magnetic is announcing a new round of funding: $10 million from a group of investors led by Edison Ventures. Six other investment groups participated in the round, all of which were initial funders in the seed round. That’s usually a sign of confidence in a company’s progress.

CEO James Green, who once reported directly to Steve Jobs at Pixar, attributes Magnetic’s success to one thing: a great product. 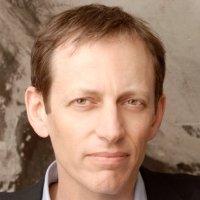 “I don’t mean to be glib, but it’s largely because the product works,” he told VentureBeat yesterday. “In advertising, that’s the key.” Since online advertising can be so intricately measured, what works wins. And winning has translated to the quick growth of the team: T he company has doubled staff in the last half year, and plans to grow to 60 in the next few months. The company has tripled the development team, and there are already more people in sales at Magnetic than were in the entire company when Green joined in October of 2011.

The new funding will help accelerate that growth. The retargeting category is exploding, and Green doesn’t have a lot of patience as Magnetic moves to exploit the opportunity. “We want to move really really quickly. The people who will win are the people who will make the right decisions faster than anyone else.”

One of the interesting things about Magnetic — a company self-described as the “leader in search retargeting” — is that they do not work with Google or Bing. Instead, they work with a host of other partners. “40 percent of all searches are actually done outside search engines,” says Green. “In fact, one of the reasons we’re so successful is that very rarely do you buy something the first time you go out and search for it.”

An initial search may take place on Google, but there are at least three other levels that Magnetic targets: product review sites, price comparison sites, and the actual e-commerce sites where sales eventually happen. Magnetic calls these searches “lower funnel searches,” in reference to the tradition sales funnel. Google and Bing are higher up the funnel; Magnetic is closer to the actual sale. 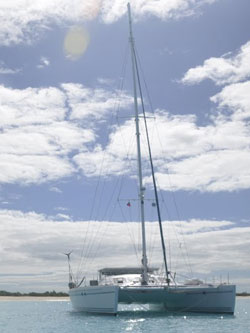 Competitors in the hot retargeting space abound, including Simpli.fi and Chango. To be successful, Green will have to utilize all of his experience, and the $10 million in new funding. But Green has a lot of experience guiding companies. He’s led four separate companies in the online advertising space to exits via acquisition, including Giant Realm (sold to Burst Media), PVI (sold to Cablevision and Televisa), GiantBear (sold to InfoSpace), and Sabela Media (sold to 24/7 Real Media).

Piloting is obviously in his blood: In 2010 he lived out a life-long dream by captaining his 55-foot yacht, Ondine, in a year-long voyage through the world’s oceans.

Part of Green’s experience in leading companies and learning how to market was gained during his time at Pixar, where as a marketing VP he reported directly to Steve Jobs.

“My favourite thing to say about Pixar is that I taught him absolutely nothing about marketing, and he taught me that I should run my own company,” Green told VentureBeat.

And on the topic of the famous Steve Jobs reality distortion field? It was real: “He’s the only guy I’ve ever walked into a room with that, if we were debating whether the sky is blue, he would convince me it was purple. There was no way I could ever persuade him of anything.”

Magnetic is based in New York City, with offices in Los Angeles, Chicago, and Detroit. Participants in this round of funding included IA Capital Partners, NYC Seed, NYC Investment Fund, Jonathan Kraft, Neu Venture Capital and Charles River Ventures, all of whom were involved in Magnetic’s initial seed funding, and the lead investor, Edison Ventures.