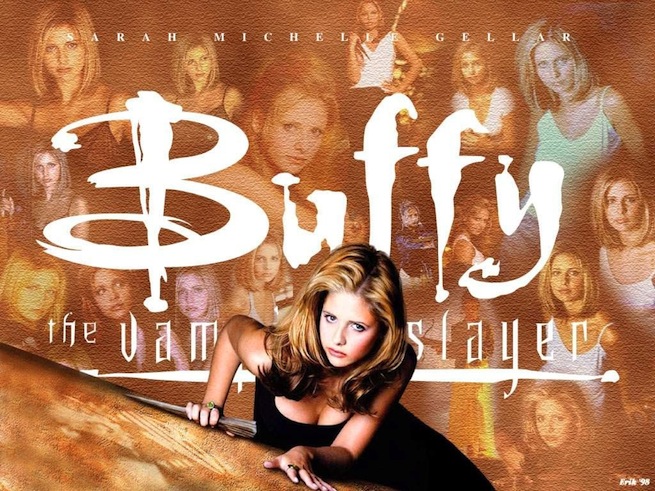 LoveFilm, the Amazon-owned rental service, has signed a news deal with Twentieth Century Fox to bring a ton of new video content to its library of streaming video content in the U.K., the company announced today.

The deal is just the latest by LoveFilm to keep itself competitive with rival Netflix, which launched its streaming video service earlier this year. LoveFilm has also signed similar deals with Warner Bros., Sony Pictures, NBC Universal, Entertainment One, Disney, ABC, BBC, and ITV.

U.K. LoveFilm customers will now have access to Fox’s vast library of TV content, including early seasons of Sons of Anarchy and all seasons of 24, Prison Break, Buffy the Vampire Slayer, Angel, Firefly, and more.

These kinds of content deals are seen as crucial to remain competitive in the U.K. market, but even as LoveFilm keeps its streaming library up to par with a growing number of competitors, the move doesn’t guarantee the service’s dominance.