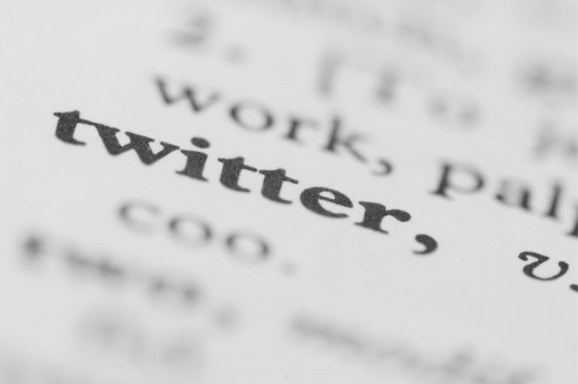 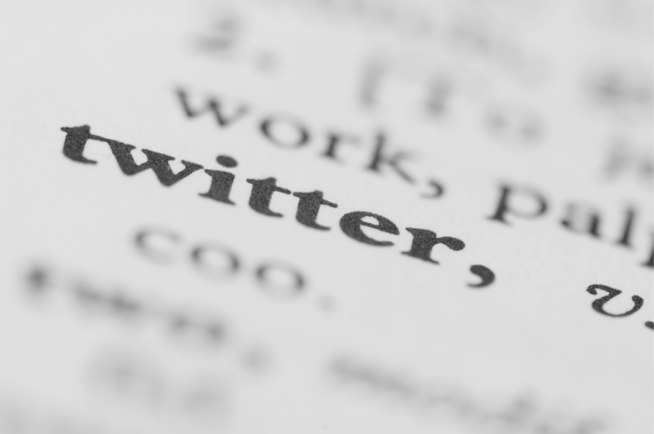 Shocker of all shockers. Twitter has — wait for it — updated yet another one of its applications. This time it’s Twitter web and desktop client TweetDeck that’s getting the update love.

The TweetDeck application now arranges columns in one continuous horizontal row for a fluid left and right scrolling experience. A new “Columns” button has been added front-and-center to make reordering columns a breeze and to make jumping to a specific column a much brisker task.

The improvements are mostly about making TweetDeck more efficient as a power tool and less in line with the app consistency upgrades Twitter has pushed out to its mobile applications. The refinements, however, should come as welcome changes to the Twitter user that tracks a bevy of columns and interacts with tweets on a frequent basis. So me, basically.

Version 1.5 is available now for web, Chrome, and Windows users. The Mac edition should hit the Mac App Store soon.