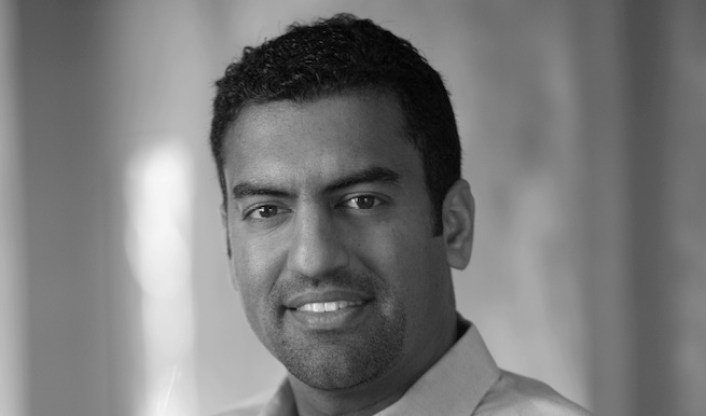 (Updated with quotes from Raj Kapoor)

Hours after the firm announced its new $365 million fund — Mayfield 14 — Kapoor wrote on his personal blog that he would be launching a new “co-founder model” that would capitalize on his experience as a venture capitalist and a founder. He said he would be spending far more quality time with entrepreneurs than a typical investor.

Prior to Mayfield, Kapoor was the co-founder and CEO of Snapfish. He joined the firm in 2005 shortly after orchestrating a $300 million sale to Hewlett Packard.

Kapoor emphasized in an interview the new accelerator is not a venture capital firm that is competing with Mayfield. He will not launch the program until early next year, and will maintain close ties with the firm as a board member.

“The new model is about institutionalizing the cofounder role across several founding (pre-seed) stage startups – spending the equivalent of roughly a day a week at each startup and having a minority share of the founding equity,” Kapoor explained.

Kapoor will invite no more than four or five companies to join the fund at a time, unlike traditional seed funds who invest in over 100 startups. “I am a minority cofounder working alongside the CEO to make them successful,” he told me. “I want to institutionalize a brand around this new model.”

That Kapoor, one of the Valley’s most enigmatic and well-known investors, is no longer a partner in Mayfield 14, is no doubt a significant blow to the firm. However, Chadda, the firm’s managing director, said this news is no surprise to the limited partners. They have privately known for several months that Kapoor will not be involved with Mayfield 14. Kapoor’s LinkedIn profile has not yet been updated to reflect the transition.

On his blog, Kapoor hinted further at his reasons for departing the firm as its full-time managing director. He wrote that the model for his new fund does not fit with Mayfield’s existing investment structure.

“I believe there is a market need to provide entrepreneurs with deeper, higher frequency ongoing help at the earliest stage that sits in the white space between angels, accelerators, and VCs,” he wrote.

Kapoor currently serves on the board of the firm’s most notable e-commerce and digital media portfolio companies, including Zimride and Tagged. He will continue to be actively involved with previous Mayfield funds — 12 and 13.

The news was buried in last week’s announcement that Mayfield had raised $365 million for its latest early stage technology fund, led by Chaddha, along with directors Tim Chang, who joined last year, Robin Vasan, Rajeev Batra and James Beck. Chaddha hinted at Kapoor’s imminent departure in an interview with Dow Jones’ Russ Garland, when he said that the managing director’s fate is “undecided.”

Mayfield is one of the oldest venture capital firms, with nearly $3 billion under management. The firm has been relegated to mid-tier status in recent years, displaced by the likes of Sequoia Capital and Andreessen Horowitz, but has been clawing its way back to its former glory with profitable investments in promising consumer-tech startups like Fixya, Poshmark and HealthTap.

Click here for our executive editor’s take on Mayfield’s new fund, raised in just under 13 weeks.