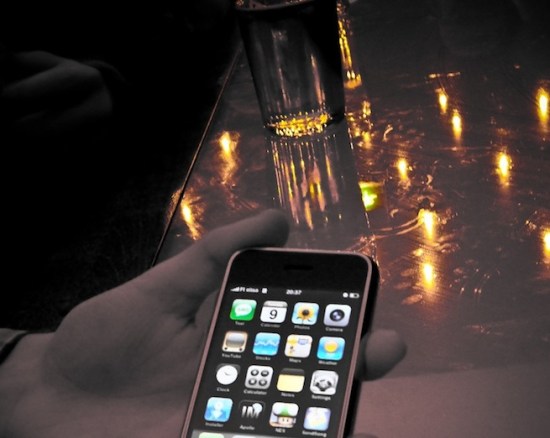 At one of LA’s hottest nightclubs, social media enthusiasts and horn-rimmed hipsters can jump straight to the front of the line, swiftly past gaggles of giggling girls. Oh, how the tables have turned.

Playhouse nightclub announced today a first-of-its-kind partnership with influence-tracking startup Klout to offer VIP access to those with a score of 50 or above. At this Hollywood club, an extensive Twitter and Facebook following will guarantee you free access before 11pm.

This announcement is part of Klout’s strategy to provide a grassroots marketing tool for local businesses. If you don’t know about it already, Klout is a San Francisco-based company that can quantify a person’s online reach with a score between 1 and 100 by analyzing data from Facebook, Twitter, and other social media sites.

Recently, VentureBeat covered Klout’s perks program to provide its most authoritative members with rewards, offered up by brands, small businesses, and advertisers looking to gain credibility. This April, Klout announced a popular initiative for users to borrow 2012 Volts for three-day joy rides, as part of a perks program to reward social media influence.

Playhouse is only the beginning. On Klout’s blog, the company promises to roll out similar offers at nightclubs across the country.