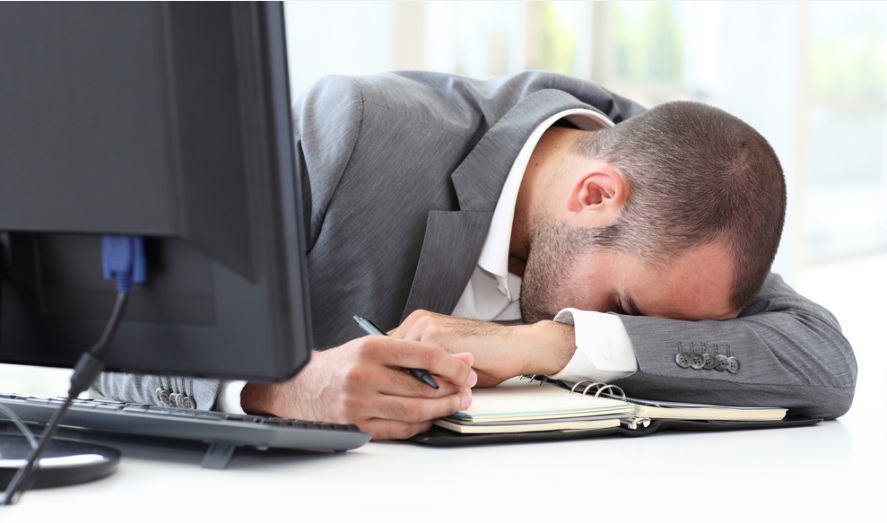 Project management sucks. Yet without it, we fall apart. Dealing with it has historically been an absolute nightmare for me, and my guess is it is for you too.

Prior to launching my latest crowdfunding startup, Fundable.com, I had launched eight Web companies over the past two decades. This gave me tons of opportunities to test project management systems. I’ve tried everything from super complex, expensive systems to the latest lightweight Web apps. Time and time again, they failed me. 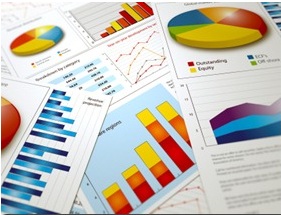 1. They take more time than they save. We find ourselves managing toward the needs of the software versus the other way around. I just need to know what to work on today. Anything else is overhead.

2. They aren’t intuitive to everyone. No matter how stripped down the systems are, there’s inevitably someone on the team who isn’t compatible with how the software works.

3. They aren’t rewarding. My favorite part of a task list is crossing off something as done. My next favorite part is telling others that I got something done. In startup teams, the daily and weekly reward is critical, because the launch is typically so far out. I want something that makes it easy to earn the cookie.

As it turns out, most of these issues are addressed by cutting out features so that what’s left is something incredibly basic yet fully functional. 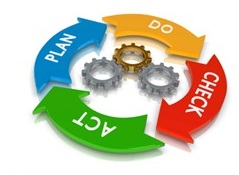 So for this, my startup team devised the PML – Project Management List. Otherwise and inappropriately named “The Bible,” since it’s the holy scripture by which we live our days and nights.

The PML system is for high performing teams that just need to know who’s doing what. They don’t need to be told daily how to do their jobs.

Therefore, we designed a system that cuts to the absolute basics, and it’s worked like a charm across eight different startups and dozens of teams.

The high level of organizations is this: we break each project into one of four categories and then split each category by when those projects are going to get done. The timing of the projects is the real magic here.

Four Lovely Buckets
Each project we have is broken into one of four categories — product/revenue, marketing, content, and infrastructure. Your categories may vary, and you can certainly have more or less. The order matters though.

Projects that wind up in the product + revenue category come first (for us) because we have a paid product and we really enjoy keeping our bills paid. Your project may require tons of customer acquisition before you can start building revenue, so you’ll prioritize that category.

The order matters because it’s a daily reminder of what drives the ship. We know infrastructure items like optimizing database queries and printing business cards have value. They just don’t matter to us as much as paying bills.

Focus on What Gets Done Now
The next axis is time, meaning when someone is going to get to the project. This is the Rosetta Stone of the whole system — the “Immediate” category.

Your team can argue till the cows come home about what is important, but at some point you’ll have to agree that only one thing is going to get done first. And beyond that, only a handful of things can possibly get accomplished this week.

Instead of arguing over importance, argue over output.

Each person should commit to a set number of projects that they can get done by the end of the week. They are either going to get them done or not. On Monday they will have to argue about whether they got them done on time. For now you can narrow the projects down to the most essential items.

The Power of Later
The beauty of focusing on what gets done this week is that you automatically know that everything else gets done later.

We generally separate projects that are going to get done later into two categories — “Near Term” and “Long Term”.

Near-Term projects are what you’ll probably work on next week, or next month, or whenever you’ve cleared the “Immediate” category. It doesn’t really matter. You don’t need to shift dates or pretend you know that on Tuesday of next June you’ll be working on Day 9 of a project. You have no idea, so stop pretending. Just commit to doing it later.

Long Term but not Forgotten
The Long Term category isn’t just a graveyard for Near-Term projects. It’s the place where you put great ideas when you don’t know where they fit into the master plan.

Inevitably you’ll have some great idea while singing to Britney Spears in the shower (we won’t tell anyone) and you’ll want to commit it somewhere. This is the home for that gem. You’re basically saying that at some point, if you ever make it through the Near-Term category, you’ll consider it as a new project.

Completed
Projects that have been crossed off and completed need their own category. Instead of just deleting completed projects, it makes sense to store them somewhere, even if only temporarily.

Moving them to Completed lets everyone know what’s gotten done. It also gives the team a sense of accomplishment. There’s something awesome about watching the number of completed items stack up. It’s also kind of fun to go back a year from now and see what you thought was important back then.

Monday Management
All of these acrobatics lead to the main event on Mondays. That’s when the team gets together to figure out what’s important and what should have gotten done last week.

A few interesting things happen. The first is, we’re forced to rethink the business. Unlike companies with static goals, the needs of a startup company can change daily. Therefore it helps to validate the projects and goals on a regular basis. It’s rare that our order of events stays the same for long.

The other byproduct of this system is accountability. People hate saying “I didn’t get this done,” and since the PML tracks progress weekly, it keeps us all under the gun to not be “that guy” in the meeting. Childish peer pressure? Sure. But it’s damn effective.

It’s Just Simple
Hopefully you’ll download a sample copy of our PML and say “This is just a simple spreadsheet. There’s nothing complicated here.” That’s the point — it’s not complicated. It’s just a spreadsheet, it cuts straight to who should be doing what, and it keeps everyone focused.

That’s the whole point of a project management system in the first place, right?