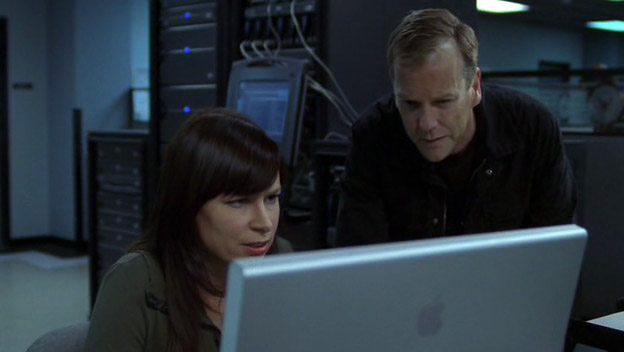 If you’ve ever had a dystopian nightmare starring Microsoft, it likely began with something like this: The software giant is teaming up with the NYPD for a high-tech crime prevention and counterterrorism platform called the Domain Awareness System. (Heck, even the name has shades of Big Brother.)

Well, that’s now reality. Mayor Michael Bloomberg and Police Commissioner Ray Kelly announced the partnership today at a small press gathering at the Lower Manhattan Security Initiative headquarters. The Domain Awareness System is the logical evolution of the extensive surveillance technology that the NYPD has deployed throughout Lower and Midtown over the past decade. Now that the city has a steady stream of data on the public from cameras, sensors, and other surveillance tools, the NYPD needs a way to make sense of all of it.

With the Domain Awareness System, law enforcement officers will take advantage of surveillance data and do things like instantly grab information via live video feeds, reveal crime patterns by mapping location and chronological data, and immediately track the owner of a suspicious package. If a radiation detector is set off, the system can alert the Lower Manhattan Security Initiative HQ and determine if the radioactive material is harmless, naturally occurring, or a weapon.

Since the NYPD helped Microsoft develop the software, the city will also receive a 30 percent cut of future sales of the Domain Awareness System. Judging from the announcement today, it sounds like the system can be easily deployed to other locations.