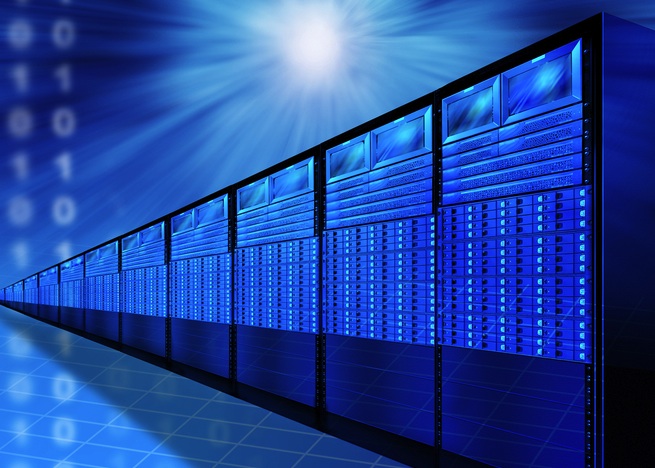 Simply put, SimpliVity wants to clean up your cluttered IT infrastructure.

The Westborough, Mass., startup which launched today, raised $18 million from Accel Partners and Charles River Ventures over the course of the year.

The concept, “IT convergence,” is nothing new. What makes SimpliVity interesting is that it’s a startup. The alternative for companies is the IT legacy providers like IBM and HP, who push converged data center appliances but also must keep selling their standalone hardware. It’s a classic conflict of interest.

What Simplivity and its competitors offer is an appliance that can plug in and manage multiple tasks, such as server and server virtualization, backup, networking, WAN optimization, and so on. The core value proposition for companies: Why bother with multiple appliances when one can do the trick?

According to Simplivity’s CEO and founder, Doron Kempel (pictured below), a super-appliance can do the job of multiple appliances in the enterprise. The company claims that its approach dramatically decreases operating costs for midsized businesses, who won’t need to buy an array of hardware.

Above: Doron Kempel, the CEO of SimpliVIty

Kempel, an Israeli entrepreneur and former VP at EMC, started the company in 2009. It is one of a trio of startups in the budding “hyper-convergence” space. The major competitors include Nutanix and Scale Computing.

Arun Taneja of the Hopkinton-based Taneja Group, a storage-focused analyst firm, told the Boston Business Journal that these three startups are the ones to watch as they are a major threat to EMC and other tech titans, who also claim to simplify IT infrastructure.

Simplivity also publicly announced the availability of its first offering, the “OmniCube,” which is connected to the virtual machine (VM) rather than the storage hardware. Designed with medium sized businesses in mind, a single VM administrator is given all the power to manage the stack. OmniCube supports VMware but plans to certify for Microsoft Hyper-V.

The system is expected to be available in November.