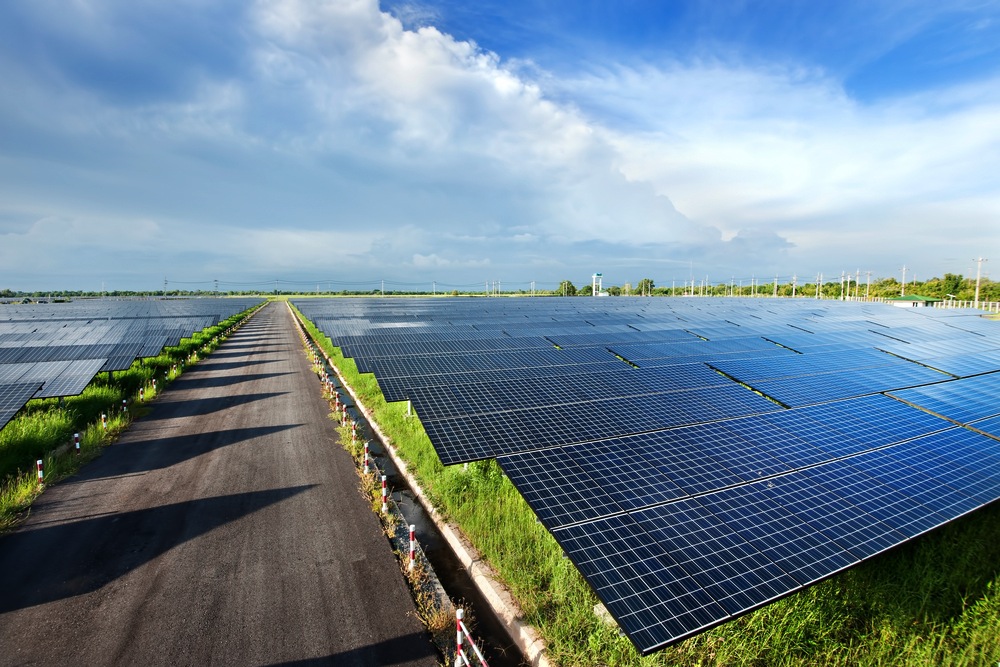 Solar energy software companies Draker and Solar Power Technologies successfully completed a merger this week on top of closing a new $8 million round of funding.

The two companies specialize in creating software to manage solar power hardware and monitor it for efficiency and profitability. The merger will allow the companies to consolidate costs and offer customers more complete services. The new entity will operate under the Draker name.

As for the funding, Draker will use the new capital to accelerate the development of its products, boost sales and marketing efforts, and expand its operations around the world. The combined company will also maintain its existing operations in Texas, Vermont, California, and New Jersey.

The round of funding was led by Austin Ventures, with participation from Harbor Light Capital Partners and other existing investors from both companies.

“The newly combined company brings a unique range of leadership solutions to a solar industry that is increasingly focused on capital efficiency, asset performance, and reducing operating costs,” said Clark Jernigan, partner at Austin Ventures, in a statement.

Including the new round, Austin, Tex.-based Solar Power Technologies and Burlington, Vt.-based Draker have raised a total of $18.8 million in funding to date.