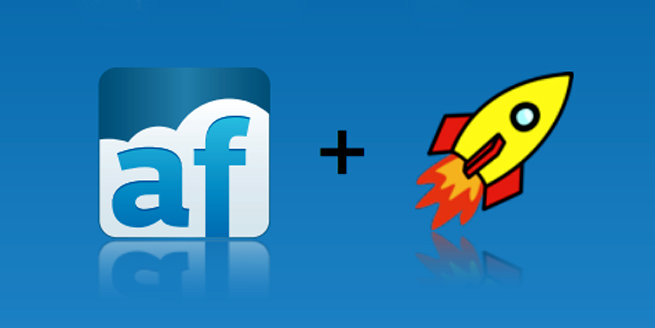 Platform-as-a-Service startup AppFog has acquired leading Node.js PaaS Nodester in a move that gives AppFog even greater versatility for the 60,000 developers using its service.

AppFog’s PaaS offers developers an incredible range of languages to work with including Java, Python, Node, .Net, Ruby, PHP, MySQL, Mongo, Django, and PostgreSQL. However, AppFog was missing WebSocket support while Nodester did offer it. So AppFog is buying Nodester to fill in the blanks and extend its reach even further to the many developers excited about Node.js.

AppFog is smart to jump on Node. As my colleague Jolie O’Dell noted, it’s the most hyped-up programming technology since Ruby on Rails and the most popular repository on Github. Notably, PaaS provider Engine Yard launched its platform-as-a-service offering for Node just a week ago.

Ideally, with Nodester in its pocket, AppFog wants to be the most powerful and flexible Node supporter in the PaaS arena. Take a look at the AppFog-provided chart below to see some comparisons of AppFog versus Heroku, Google, Microsoft, and others. 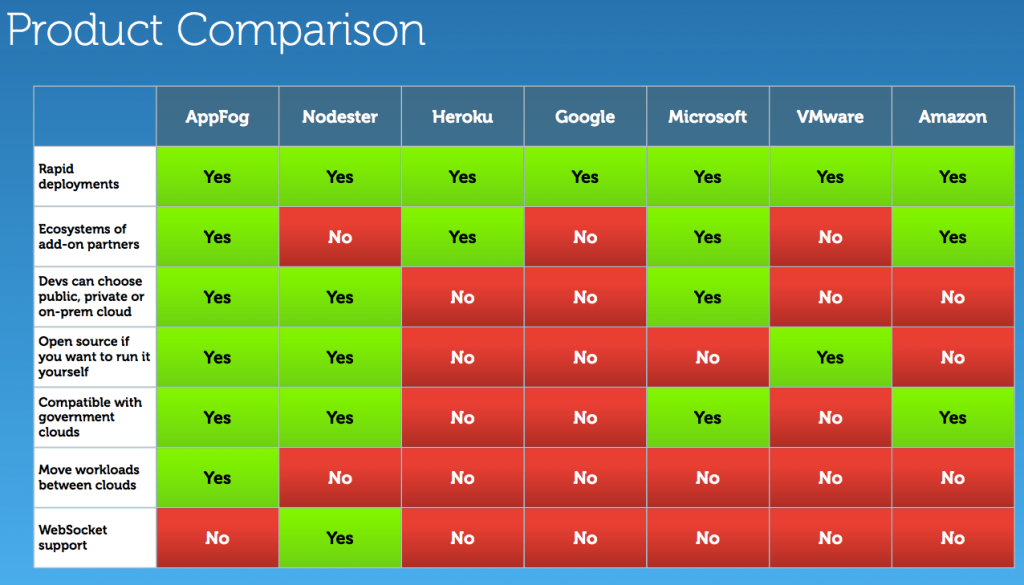 The terms of the AppFog/Nodester deal were not revealed. You can read a lengthy interview with AppFog’s Carlson here.