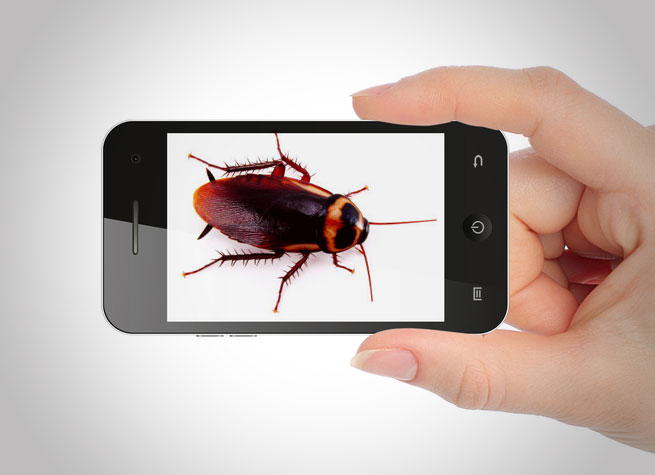 Sauce Labs has just announced its latest launch: app testing services for Android and iOS devices as well as Mac OS X. The service is so sexy it helped Sauce seal a $3 million funding deal, which it announced today.

The San Francisco-based startup has been making testing software for web apps since 2008. Its core services, called Sauce OnDemand (an automated service) and Sauce Scout (a visual, hands-on product), enable developers to check their web apps’ performance across a range of browsers and operating systems, pretty much eliminating the need to run virtual machines, OS emulators, and such.

To date, the startup has run more than 20 million tests, and a company rep tells us Sauce Labs is currently running around 1 million tests each month. We’re sure those numbers will see a big bump from the company’s expansion into mobile and Mac desktop territory.

The mobile testing software will also run in the cloud and will support the most popular devices devs have to build for, including the iPad, iPhone, and a handful of the more common Android devices.

The new expansion into mobile services was, the startup says, a big part of its new funding from previous investor Triage Ventures as well as new investor Salesforce.com. The deal is Sauce’s second institutional round, and it totals $3 million. The startup previously took a $1.12 million Series A in 2009.

“Our new round of investment will be used to increase the size of our testing cloud, support new platforms, and build new collaborative debugging tools,” said Sauce Labs CEO John Dunham. “Our testing cloud is growing exponentially. We’re going to step on the gas and build a bigger business to meet the world’s massive demand for cloud-based testing.”

Sauce’s mobile/desktop native app testing software, like its web app software, will offer screenshots and video of tests running to allow for debugging and U.I.-tweaking. Screenshots and video clips can be sent back and forth between team members as URLs (so you don’t have to go through the so very fun exercise of trying to verbally guide anyone through reproducing a bug).

Sauce also says it can also run tests for all types of apps at a rate of 100 tests per minute.

Top image based on photo from rvlsoft, Shutterstock