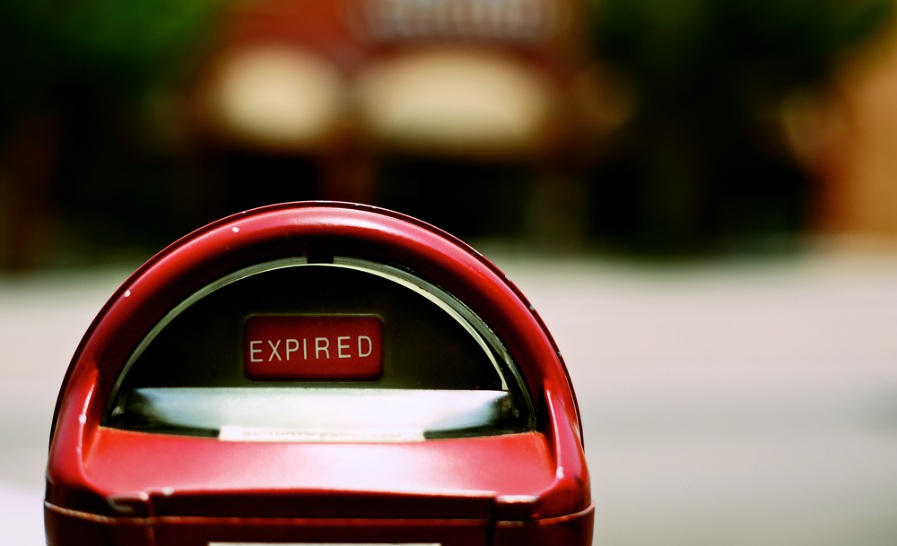 I was having coffee with local guru Greg Sterling yesterday afternoon at Another Cafe in San Francisco, and as we were chatting, Greg pulled out his iPhone and refilled his parking meter.

This has got to be one of the most compelling use cases for mobile payments: paying for parking.

In San Francisco, mobile payments for parking are handled by PayByPhone.

Unlike most mobile payments services, it solves three real problems:

That’s a much better return on effort for users than, say, a mobile payments app like Square, which replaces the marginal inconvenience of swiping a credit card with fumbling through a mobile app. (The barista at the coffee shop pointed out that although Pay With Square was cool, in many cases it took longer than normal transactions because people were unfamiliar with the app. Some even held up the line as they downloaded the app at the register.)

It’s also a use case where the alternative is quite painful: a ticket for $62 or $72 for parking at an expired meter. 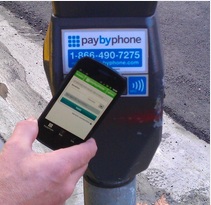 San Francisco’s parking meters also use NFC, but in a decidedly low-tech way. The city didn’t retrofit every meter with fancy NFC readers and wireless connectivity. Each meter just has an NFC sticker on it, which has a unique identifier that tells the app what meter it is. If you have an NFC-enabled phone, it saves you the trouble of entering the meter number. But if you don’t, it still works just fine. All of the payment smarts are in the app, not in the meter. (Parkers without smartphones can call a toll-free number to pay for parking.)

It’s still early in the mobile parking game, so there are bugs. I’ve tried using mobile payments in New Orleans and Los Angeles to pay for parking meters from my hotel room when I parked on the street overnight. In both cases, the meters weren’t in the system.

In Washington, D.C., I parked and paid with the Parkmobile app, but returned to find that my rental car had a ticket on it. Because the mobile apps don’t update the display on the meter, the meter maid just saw that it was expired and issued a ticket. (The meter reader has to check a second device in order to verify a parker’s payment status.) A few emails to Parkmobile and the ticket was dismissed. That’s a problem that should resolve itself as more people use the technology and meter maids become accustomed to verifying the paid license plate numbers. Alternatively, the ticketing machines could hit the parking app database before issuing a ticket.

There is a potential threat to the mobile parking meter: greed by municipalities. Because the systems are keyed to license plate numbers, if you have outstanding violations, it’s possible that by parking and paying, you’ve just alerted authorities to where they can tow you car. Although DC hadn’t integrated its ticketing systems to prevent invalid tickets, apparently it has integrated its outstanding violations with the parking app. I read one report of a car being towed after paying with a mobile app.

But if you don’t have outstanding tickets, it’s a remarkable convenience and an indication that mobile payments will happen. It’s a matter of applying the technology where it makes sense, not forcing it unnaturally into experiences that already work well.