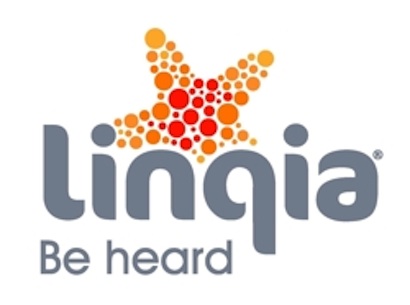 According to an SEC filing, Linqia, a stealth startup that describes itself as a pay-for-performance network for advertisers, has pulled in its first round of funding.

The securities and exchange filing shows that the startup has raised $3.4 million. Javelin Venture Partners’ managing director, Jed Katz led the round; his name appears on the Form D. Katz told me, “Becoming part of the conversation is the major objective of social marketers, and Linqia’s platform serves that to them on a silver platter.”

Linqia is a promising startup that has been in stealth mode since 2011, according to Crunchbase. However, this TechCrunch article shows it first appeared on the scene in 2009 when it raised a small seed round in Europe. At that time, it was held by Starfish Community Group. The team was originally based in Barcelona, but it recently relocated to San Francisco. With this first major infusion of cash, it may be time for the company to lift the veil off its technology and show us what it’s got!

From what I’ve gathered from scattered interviews with the media, here’s how Linqia works: If a company or brand wants to target a community or group, they write a pitch, upload social content or other messages, and deliver it to community managers via Linqia’s website. The idea is that community managers (LinkedIn group leaders, forum leads, and so on) have worked hard to build up a dedicated following, exactly the audiences that brands desperately want to reach. So, why not connect the two?

Linqia’s cofounders are Australian entrepreneur Maria Sipka, formerly the COO for XING, the European social network for businesses; and Nader Alizadeh, the former cofounder and SVP of Sales for Lithium Technology.