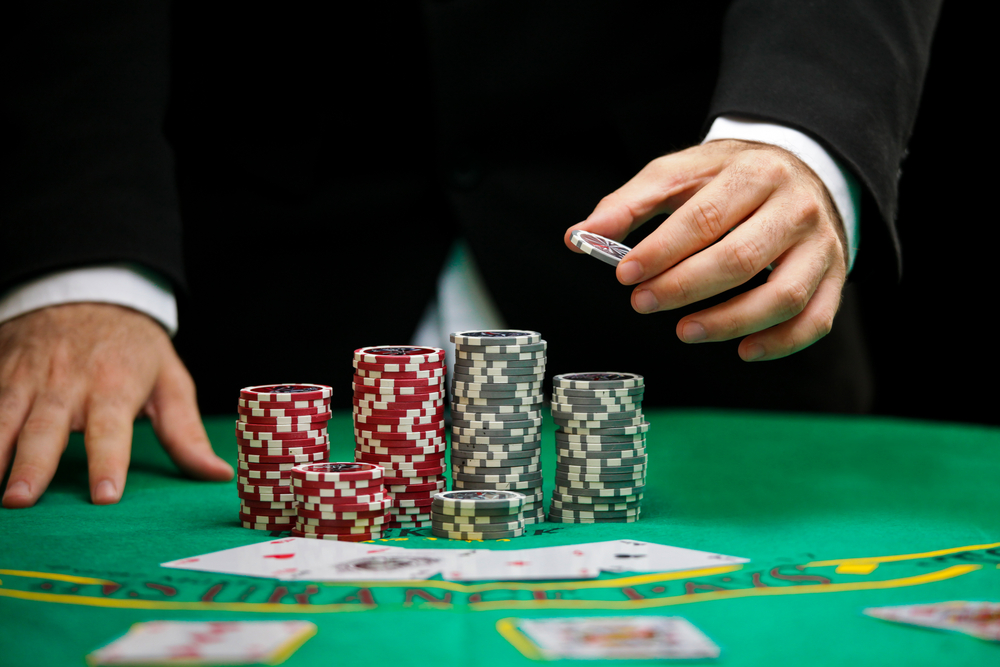 Mobile ad exchange MoPub has just announced a new infusion of cash: $12 million from new and existing investors, including a strategic partner overseas.

Mobile topics, from the mobile web to native apps to mobile revenues, are hotter than ever before, and everyone’s scrambling to make a profit on the explosion of smartphone growth. MoPub tells us it forecasts mobile ad spend to reach $7.1 billion by 2015, and the company plans to be scooping up the majority of that amount.

MoPub will be using the new funding to make big hires in New York and San Francisco, all the better to get the attention of ad agencies and brands.

The round, MoPub’s second institutional infusion, was led by new investor Jafco Ventures, with participation from existing investors Accel Partners and Harrison Metal Capital. Also participating were the partners of Iris Capital, which has recently established a partnership with French telecom giant Orange and Publicis Group, one of the largest communications agencies in the world. This strategic investment will no doubt open a few doors internationally for MoPub.

MoPub launched in November 2010 and today claims it serves more than 15 billion ads each month across 10,000 apps and 5,000 publishers. Its not-so-secret sauce is its real-time ad auctions that bring ad platforms, networks, and other first-party bidders in to haggle over publishers’ ad space.

(Sound familiar? The real-time bidding concept is a major component of Facebook’s new ad exchange, too.)

MoPub previously took $6.5 million in a Series A fundraise as well as undisclosed amounts of seed funding from Accel, Harrison, and AngelPad. The startup is based in San Francisco and has a New York satellite office.