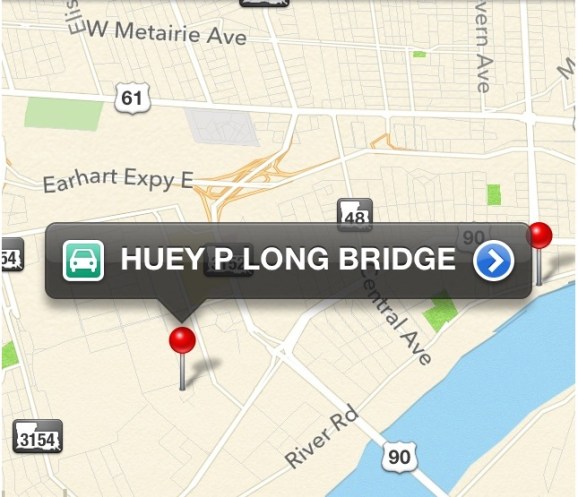 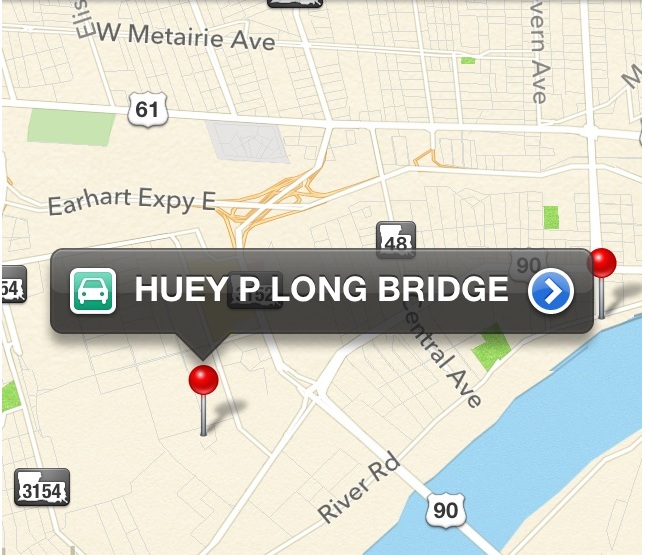 Commentators are pouncing on Apple for releasing a mapping product that is inferior to Google Maps. New York Times columnist Joe Nocera went to the extent of questioning whether Apple had peaked. He wrote, “If Steve Jobs were still alive, would the new map application on the iPhone 5 be such an unmitigated disaster?”

No doubt, Apple’s mapping app isn’t perfect. Apple should not have discontinued Google Maps until its product was better than Google’s. But this is not an indicator that has Apple peaked. Nocera must have forgotten the “antenna-gate” fiasco of the iPhone 4. That was under Jobs’ watch. Technology problems are common when new products are released. Apple’s track record is no better or worse than it was. If the maps application is the only fault that critics can identify with the iPhone 5, then Apple is in great shape. This flap will boil over as quickly as antenna-gate did. 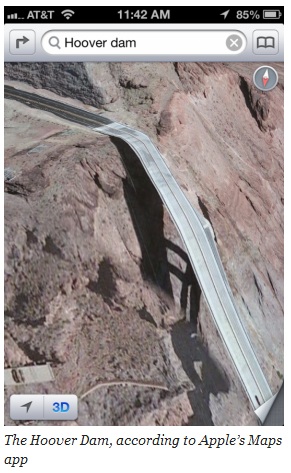 It won’t surprise me if Google scores a PR victory by offering a downloadable app that provides the same mapping features as it does on Android — with turn-by-turn directions and all. Google could bundle many other features into this app and be lauded as a savior. But I’ll bet that the majority of users — like me — eventually choose Apple’s integrated mapping application over Google’s. Despite its glitches, Apple maps is a very promising product that is well integrated into the iPhone. I love being able to tell Siri where to take me, have it search my contacts for addresses, and guide me in its sweet voice. I am also used to mapping software being imperfect — the navigation system of my Mercedes Benz often takes me astray as does Google Maps.

The maps fiasco is simply a tempest in a teapot.

Apple still has a cult-like following and people like me mindlessly get in line to buy anything it sells. We applaud every small new feature and pretend it is revolutionary. With its exceptional design and marketing skills, Apple can duplicate technologies that others have already developed and turn these into multibillion dollar businesses. For example, virtual keyboards and screen projectors for the iPhone are already on the market. If Apple were to slightly improve on these technologies and integrate them into the iPhone, the media would have an orgasm. Then imagine the excitement we would see if Apple added the functionality that Leap Motion promises to deliver with its Kinect killer — the iPhone functioning as a Minority Report motion detector and projector.

I can see Apple maintaining a trance over consumers for at least another two or three years and I expect its stock price will continue to rise over the $1,000 mark. Then it is in uncharted territory.

The question, however, is: When will we again see Apple develop truly revolutionary technologies like the Macintosh computer, iPod, iPhone, and iPad — the game changers?

As Nocera pointed out and as I have written many times, when companies become market leaders, they become more obsessed with defending their turf than developing new products that will make their older products obsolete. Microsoft went from being perceived as an invincible monopoly to a laggard in the technology race because it was busy defending its cash-cow Windows operating system and Office applications, for example.

The “behemoths” — which is what Apple, Microsoft, and Google have all become — rely on patents to protect their competitive advantage. Instead of moving fast forward and innovating, they get into costly patent wars against each other and against startups that threaten their turf. That is why I wrote that I want Apple to lose the appeal that Samsung is likely to file against Apple’s recent patent victory. Apple needs to compete by racing ahead, not by slowing others down.

The real indicator of Apple’s peak will be the type of products it releases over the next year or two. If it makes the iPhone and iPad obsolete, then we will know that Apple is still the behemoth that could innovate. But unless it uses these special powers, it will go the way of Microsoft.

Vivek Wadhwa is a fellow at the Rock Center for Corporate Governance at Stanford University and is affiliated with several other universities. Read more about Vivek Wadhwa’s affiliations. You can also follow him on Twitter — @wadhwa.