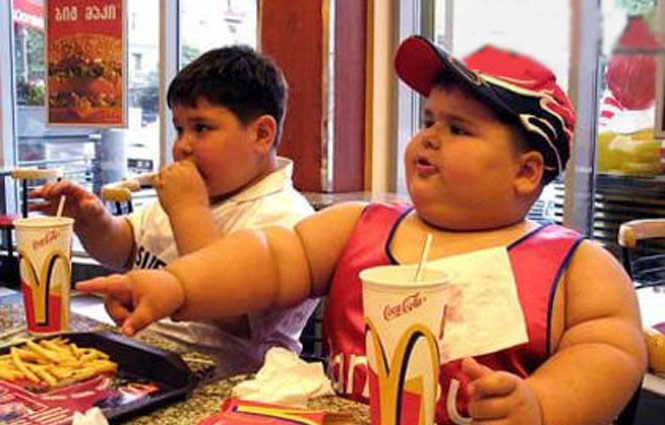 Childhood obesity is quickly becoming a top health concern, with one in three American kids now classified as obese. Pundits often point to technology as the problem.

But building on the mantra that what you measure, you can improve, nonprofit HopeLab and its “social enterprise” subsidiary Zamzee have introduced an activity meter for kids that, like FitBit, connects to a website to display activity, get “pointz,” and engage friends in fitness-increasing games such as “Escape from Alcatraz.” 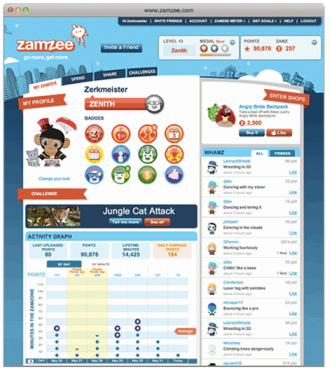 And the research says that it works.

Today Zamzee released the results of a six-month study of 448 middle-school kids at the 2012 Obesity Society annual meeting in San Antonio, Texas. The kids using Zamzee were 59 percent more likely to engage in moderate to vigorous physical exercise. Girls showed the biggest increase — 103 percent, and even obese children increased their physical activity by 27 percent.

Oh, and if kids should be worried about cholesterol, Zamzee users showed less LDL (“bad” cholesterol).

We’re pretty used to the story that technology is bad for kids. And perhaps that’s true, if it’s just TV and Xbox and PSP. But this study shows that monitoring and gamifying health works for kids just as much as it works for adults.

Zamzee is much cheaper than a FitBit or FuelBand, costing just $30. Richard Tate, a spokesperson for Zamzee and HopeLab, told VentureBeat that was the goal from the beginning.

“When we designed Zamzee, we were really focused on our purpose … we wanted a price that would work for anyone.”

HopeLab was founded by Pam Omidyar and is funded by her and husband Pierre Omidyar, the founder of eBay.