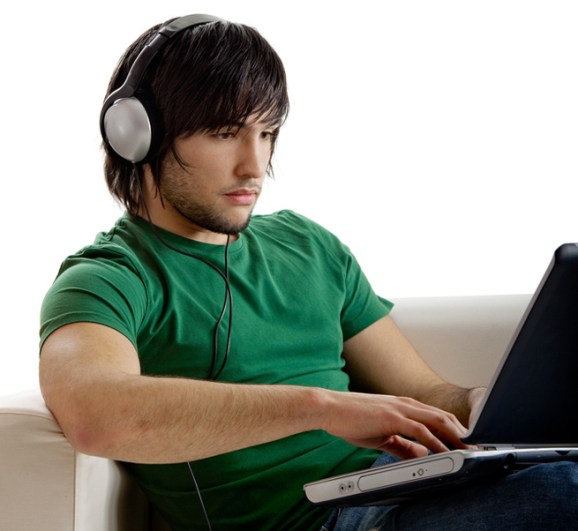 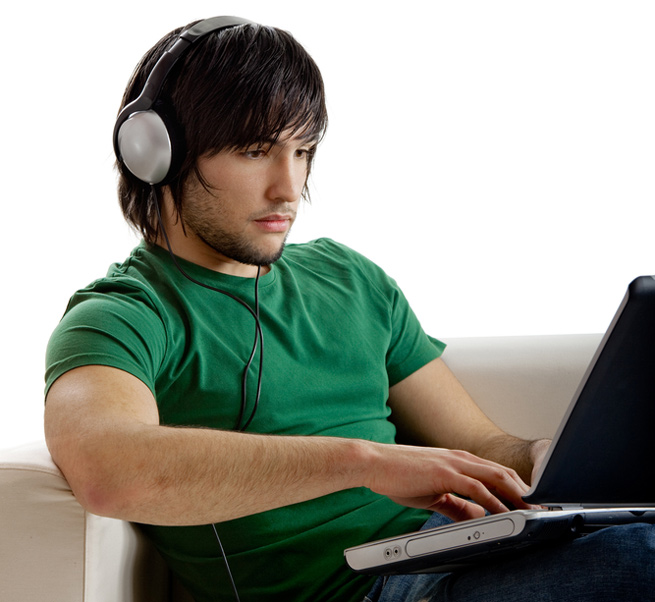 If you’re a publisher, musician, or any other creator who wants to know how many people are listening to your song or watching your video right now, Epic Playground wants to recruit you for its real-time media analytics service.

While the company doesn’t compare itself directly to Chartbeat — which measures real-time engagement for all kinds of websites — it’s clear Epic Playground wants to serve a similar purpose. Epic Playground’s cloud-based MediaGauge app can track how many people on your site are watching or listening to content through audio and video players including YouTube, Vimeo, Brightcove, Ooyala, and Soundcloud. It can also track engagement through some iOS and Android apps.

“We want to be the go-to analytics service for media creators,” CEO Michael Sitarzewski told VentureBeat. “It’s important to know how many people on your page actually clicked the video or song on that page and how many times it is clicked.”

Epic Playground was previously known as Calliso.fm, and before media analytics, the company was focused on being a podcast portal. Sitarzewski said this original concept was too narrow to attract many investors, but once it widened its scope to combine media with analytics, VCs were much more interested.

Right now, the company is taking its first steps with its media tracking. For example, you can measure in real time how many people are watching a YouTube video on your site, see when they stopped watching, see if they fast-forwarded, and more. But you can’t see how many people are watching that video on YouTube itself, which could be a much larger number. That would require a much deeper partnership between Google and Epic Playground, one that the company does not have.

Sitarzewski said the company is in talks with several “major video and music services” to enable real-time tracking even if that content isn’t embedded into your website. If it does accomplish this, Epic Playground’s tools would be much more powerful to people wanting to track their video and audio footprint across the web.

Epic Playground graduated from the TechStars Cloud program in May 2012. Following through on an already deep relationship with SoftLayer, Epic Playground then hopped over to SoftLayer’s Catalyst program for mentoring startups and giving them credits for its infrastructure-as-a-service. Epic Playground is one of first three startups to graduate from Catalyst, along with MODX and SpotRight. (Catalyst is now accepting applications for a new batch of startups.)

Boulder, Colo.-based Epic Playground was founded in Jan. 2009 and has raised a total of $925,000 from investors including DFJ Mercury. The company hopes to raise $2.5 million in a new round of funding before the end of 2012.