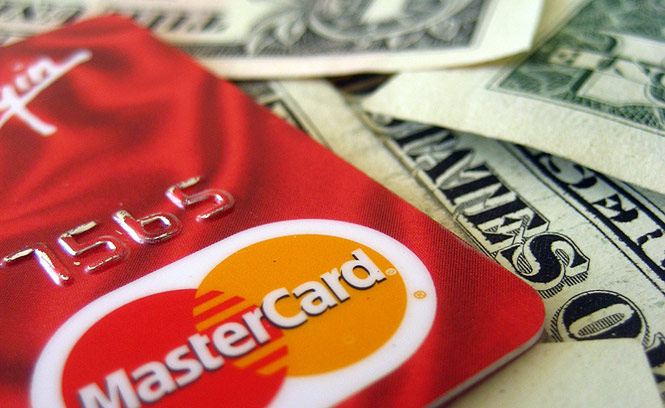 Tomorrow, the Paris-based company that built MasterCard’s PayPass SDK and counts McDonald’s and Reebok among its mobile commerce clients will release the Airtag Kit, a full collection of everything developers need to start building mobile payment apps.

MasterCard’s PayPass technology already enables swipeless credit card use: tap the card on the reader and go. Now the credit card giant, with the help of Airtag, is extending the same technology to NFC-enabled phones.

“The Airtag kit is the second part of our partnership with MasterCard, and contains all of the hardware and software needed to build and test PayPass apps, including resources for the developer community,” Airtag chief executive Jérémie Leroyer, who has moved to the company’s New York offices, told me this morning.

The hardware in the Airtag Kit includes a Samsung Galaxy S III, a USB contactless card reader which simulates an NFC point-of-sale terminal, five SIM cards (UICCs) that include EMV chips similar to those in secure PIN-enabled credit cards, and two demo sales tags to simulate NFC-enabled merchandise. In addition, tutorials, manuals, and forums are available to help developers get started.

With the kit, a developer will be able to create apps for mobile payments incorporating NFC technologies, such as the capability to order online and pick-up in-store without having to use a credit card, or simply payment at point of sale. But at those prices, not every startup will be able to afford one — certainly not on Y Combinator-type money.

Whenever NFC comes up, the inevitable question also arises: What about the iPhone?

“It’s very difficult to guess what is going to be in a new version of the iPhone,” Leroyer said, accurately. “But we didn’t expect NFC in the iPhone 5 … usually what Apple does is let others go into the market, see what they’re doing, and then bring out a version of the technology a year later.”

However, Airtag likes what Apple is doing with Passbook — especially the geofencing — and uses it in the Go McDo product the company built for McDonald’s. NFC does enable better security, Leroyer told me, and the company does expect Apple to add NFC capability in iPhone’s next major iteration.

And he welcomes Apple’s entry into the market:

“NFC is very powerful, but very complex. We need players like Apple to simplify the ecosystem, and simply NFC development. That’s where we want to go, and we share this ambition with MasterCard.”

Some, including Seth Priebatsch, founder of SCVNGR and mobile payments company LevelUp, might say be careful what you wish for.